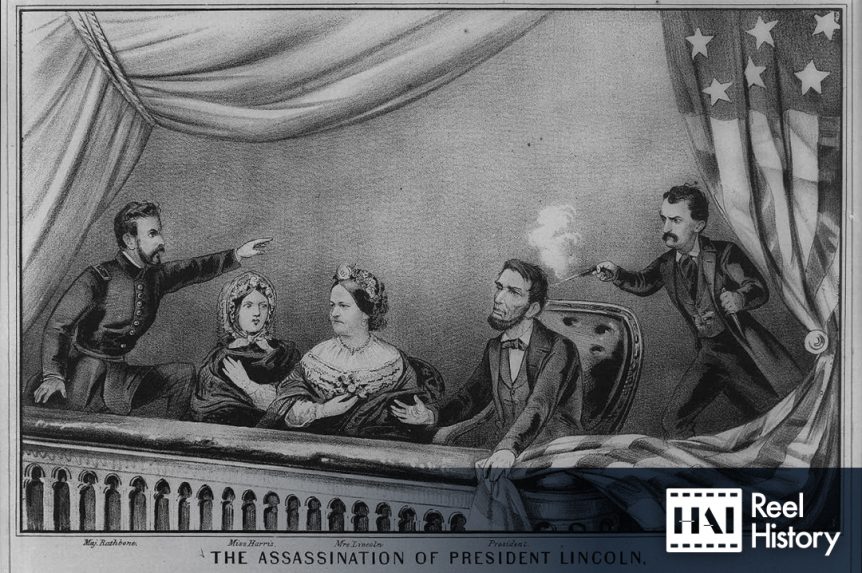 For this month’s episode of Reel History with HAI, Senior Historian and Interpretative Planner Scott Vierick analyzes a particular scene from The Simpsons that depicts the assassination of President Abraham Lincoln. Does the 1990s episode provide any accuracy? Let’s find out!

About The Series: Reel History with HAI is a video series analyzing the historicity of film, television, and video games. Through the lens of “What did this media get right?” rather than “What did it get wrong?”, the trained Historians and Archivists of the HAI team dive into the facts behind both your favorite films, shows, and games as well as more obscure media you’ll soon be itching to learn more about. We answer your most pressing questions about who, what, when, where, and how concerning media sources from the 1900s to today. “Did that really happen? Could it have happened that way? Where did they get that information? Is that really how Historians/Archivists/Researchers work?” The possibilities are endless!