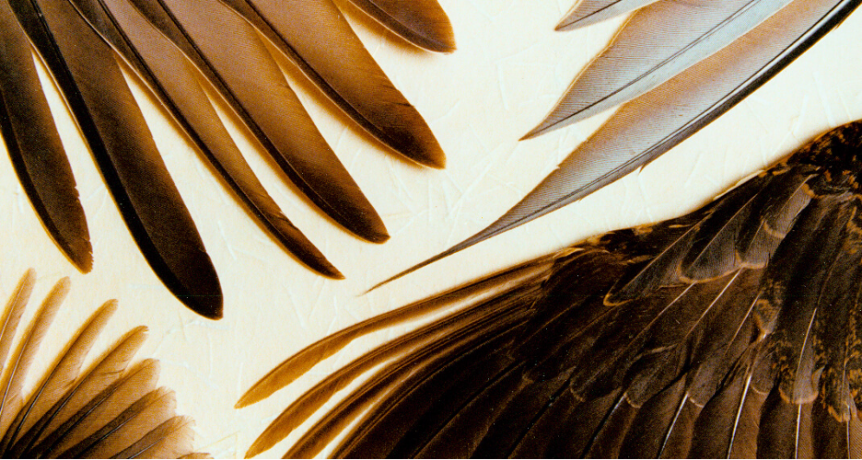 As a company that specializes in history and archiving, one of our frequent recommendations to archival or collections management clients is to implement a pest management program. This guards against any creature—insect or mammal— that poses a threat to documents and records housed in a repository. In most cases, pest management programs will deal with silverfish, booklice, and mice. But in some instances, the animal isn’t the pest—they’re the archive.

One common misconception about archives is that they house mainly papers and books of the well-to-do or influential deceased. This is a very, very broad generalization—and there is some truth to it—but it’s often completely off the mark. Archives house books and paper, yes, but they are also home to a wide variety of photographs, paintings, furniture, ephemera, as well as insect and mammal specimen.

Taxidermy in historical archives and museums

Usually, when people want to see animals in person, they go to a zoo. In fact, a Google search for animals in collections results in advertisements for various zoos because technically their animals are living collections. Some patrons instead visit museums, such as the Smithsonian National Museum of Natural History (NMNH), to see animals on display. What museum goers don’t see, however, are the vast collections of birds, fish, mammals, and reptiles that the museum has in storage. NMNH boasts ownership of more than 640,000 specimens of bird species alone, comprising a staggering 85% of all known bird species. These thousands of specimens are kept for scientists and researchers, who can access them during pre-scheduled appointments, but they are not available to the public. The museum does state that these critters can be loaned to interested institutions that meet certain guidelines. This is typical of museum loan policies. Another institution goes much further in its specimen loan program: the Alaska Resources Library & Information Services (ARLIS) in Anchorage, Alaska, allows patrons to check out and take home taxidermized animals. 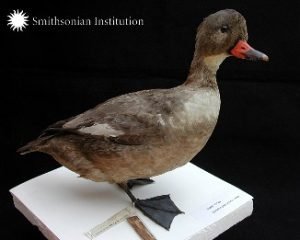 ARLIS, part of the University of Alaska Anchorage campus, is home to over 330 specimens of furs, mounts, and skulls. The library reports that many of the taxidermized creatures, especially the older ones, are used for research purposes, because they help researchers understand how the local fauna have changed over time. But the library also allows patrons to check out these critters for parties (such as owls for Harry Potter-themed parties), filming, and for school projects (apparently ravens are requested often for students doing projects on Edgar Allen Poe). Many of these animals have been taxidermized prior to donation, but the library does have new acquisitions taxidermized if need be (some other museums also accept found dead creatures if they are in good condition). The ARLIS collection is continually growing and makes all specimen available for at-home enjoyment for two weeks at a time—except for the black bear, which is simply too big to move.

Methods and value of animal preservation

Most specimens on display in museums have been taxidermized, which is when the skin is removed from an animal, treated, and then posed in a specific way to emulate a living creature. While common in exhibit spaces, specimen kept in storage often tend to be “study skins.” A study skin is just what it sounds like:  a preserved skin that researchers use to study various aspects of the animal, such as patterns. Because they aren’t stylized or posed, study skins are easier to store in large numbers than taxidermized animals.  In other cases, the specimen are kept in jars of alcohol or preserved using a method called “freeze-drying” in which the whole animal is kept.

Taxidermized specimen and study skins preserve entire animals for study. In other cases, archives hold individual parts, accessioning skulls and skeletons, pelts, or even wings. For example, the Ornithology Collection at the Burke Museum in Seattle, Washington, hosts a large collection of bird wings. After an oil spill in the 1990s, the museum received an influx of donations, outpacing storage capacity. The museum decided to keep just the wings, which would be easier to store. Curators preserved the wings by air drying them, then placing them in sleeves to store in large cabinets. In order to preserve the collection, the Burke Museum must ensure that bugs do not make their way into the collection—so in the end, we still must advise no (living) bugs make their way into storage.

Some collections do have models of historic and prehistoric mammals, but these differ from taxidermized animals as they tend to be reproductions made of plastic, epoxy, wood, paint, and faux and/or real fur and feathers. They still use some of the same techniques as taxidermy but create something new from their materials rather than “breathing new life” into a dead animal. Overall, the specimen that you see on display or in a repository help to ensure that we can continue to see the evolution of animalia. In fact, taxidermy and drawings were used to confirm the existence of the platypus to those who did not believe in their existence when the curious creatures were first introduced to Europe. 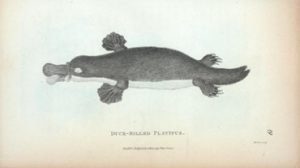 While this post has mostly focused on birds, every kind of animal can be taxidermized and placed on display. The ability to preserve the dead in this way has inspired some to take taxidermy a step too far. While shrunken heads were a form of taxidermy used for religious and cultural purposes throughout history, in the 1800s, a full human male was taxidermized and placed on display. For more information on this instance, check out El Negro and Me, which documents the author’s efforts to determine who the man was and to have him properly laid to rest after discovering his body was stolen from his grave.

Another more recent example of human cadavers displayed in museums are the Body Worlds and BODIES… The Exhibition, which display human and animal remains in varying positions with the skin removed and the organs or muscles showing. In some cases the organizers have faced accusations that their donations were not carefully vetted or ethically sourced. In fact, while Body Worlds maintains that its cadavers come from willing donors, BODIES… The Exhibition has been transparent about the fact that it uses unclaimed remains. As a result, many venues refuse to host the exhibition. Both exhibits use another method of preservation called plastination. It has minor similarities to freeze-drying, but involves more steps and treatment with formaldehyde before the bodies are placed in an acetone bath under freezing conditions. During the freezing stage of plastination, the water in cells is replaced with acetone. The body is then placed in a bath of polymer solution, and then a vacuum. From here the acetone in the cells boils and is replaced with the polymer solution. The body is then positioned and hardened through various types of curing. This process is rather lengthy and can take up to a year to complete.

While perhaps not for the faint of heart, methods of preservation like plastination and taxidermy enable us to study and appreciate everything from human anatomy to biological diversity. Body Worlds aims not only to educate visitors about how the human body functions, but to inspire visitors to “choose healthy and sustainable lifestyles.” Taxidermized animals, meanwhile, allow us to appreciate species from around the world and how they have evolved over time. In either case, these critters and cadavers are a unique record in a catalog, and should definitely be protected with a pest management program—not removed because of one.

How to Make the Most Out of Your Company’s Anniversary
From Starchives to RED Files: The Depiction of Archives in Film
Laying the Foundation for Storytelling: Tips for Digital Transformation & Sustainability
Advice on Donating Congressional Records: What Members of Congress Should Know