After a 20-year freeze, a flood of new content is now available in the public domain: iconic films like Charlie Chaplin’s The Pilgrim, riveting reads by Willa Cather and H.G. Wells, remarkable works by M.C. Escher and Henri Matisse, and much more.

The public domain has remained frozen in place since 1998. That year, Congress enacted the Copyright Term Extension Act, extending the length of copyright protection in most cases from 75 years to 95 years for works published from 1923 through 1977. The year 1922 became a bizarre dividing line. Images, artwork, film, books, and musical scores published in 1922 or earlier were in the public domain. Those from 1923 or later could still be under copyright.

But the thaw has begun. On January 1, 2019, works first published in the United States in 1923 entered the public domain – the first copyright expansion in the U.S. in two decades.  Copyright expiration will continue on a yearly basis, with works from 1924 entering the public domain in 2020, and so on. (It is important to note, however, that some audiovisual assets are subject to additional copyright rules.) 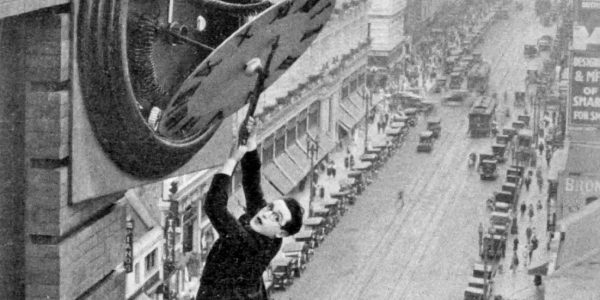 The iconic shot of Lloyd hanging from the clock in the 1923 silent film, Safety Last! 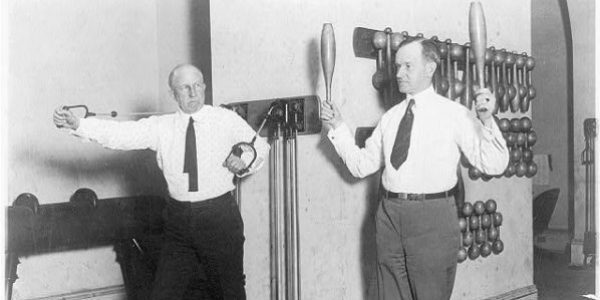 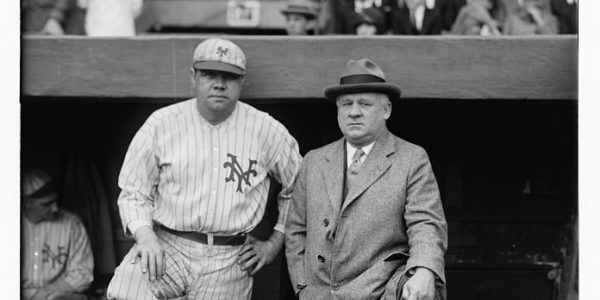 Babe Ruth finished the 1923 season with a career-high .393 batting average 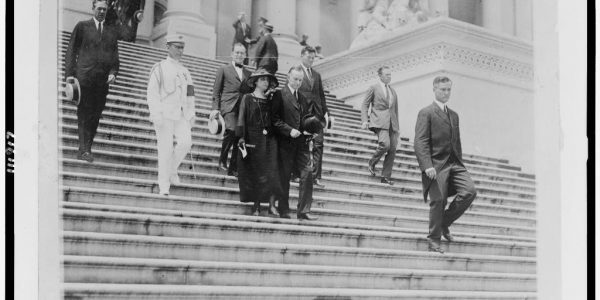 For museum professionals, the reopening of the public domain will have a huge impact. Licensing copyrighted images, artwork, and film can be expensive, and even opening a small museum exhibit can add up to thousands of dollars in usage and licensing fees.  These fees are hard to predict at the outset of exhibit planning, making them often an unforeseen cost late in the development process.

On top of fees, copyrighted works may have usage restrictions. Often cropping or enhancing the coloration of an asset can make it more impactful in a museum display, without changing its integrity or authenticity. Public domain assets can be used at any size, for multiple uses, without restrictions.

The incremental expansion of the public domain also provides peace of mind. Many assets have unknown copyright statuses. Before this year, if you wanted to use materials from 1923 in an exhibit but could not confirm the copyright status, you faced the risk of copyright infringement.

Now, for the first time ever, works from 1923 are available for use – without licensing fees, usage restrictions, or worries of copyright infringement.  Over the next decades, works from the Great Depression, World War II, and the Civil Rights Movement will be added to the public domain.  These eras’ images, films, books, and artwork – treasures of the 20th century – will belong to the American people.

Planning Successful Virtual Interpretive Workshops and Visioning Sessions
Bringing History On Demand Services to Digital Consumers
When Will U.S. Libraries and Archives Reopen? The Status of COVID-19 Closures and the Global Historical Supply Chain
How to Transform Your Digital Assets to Drive Online Engagement