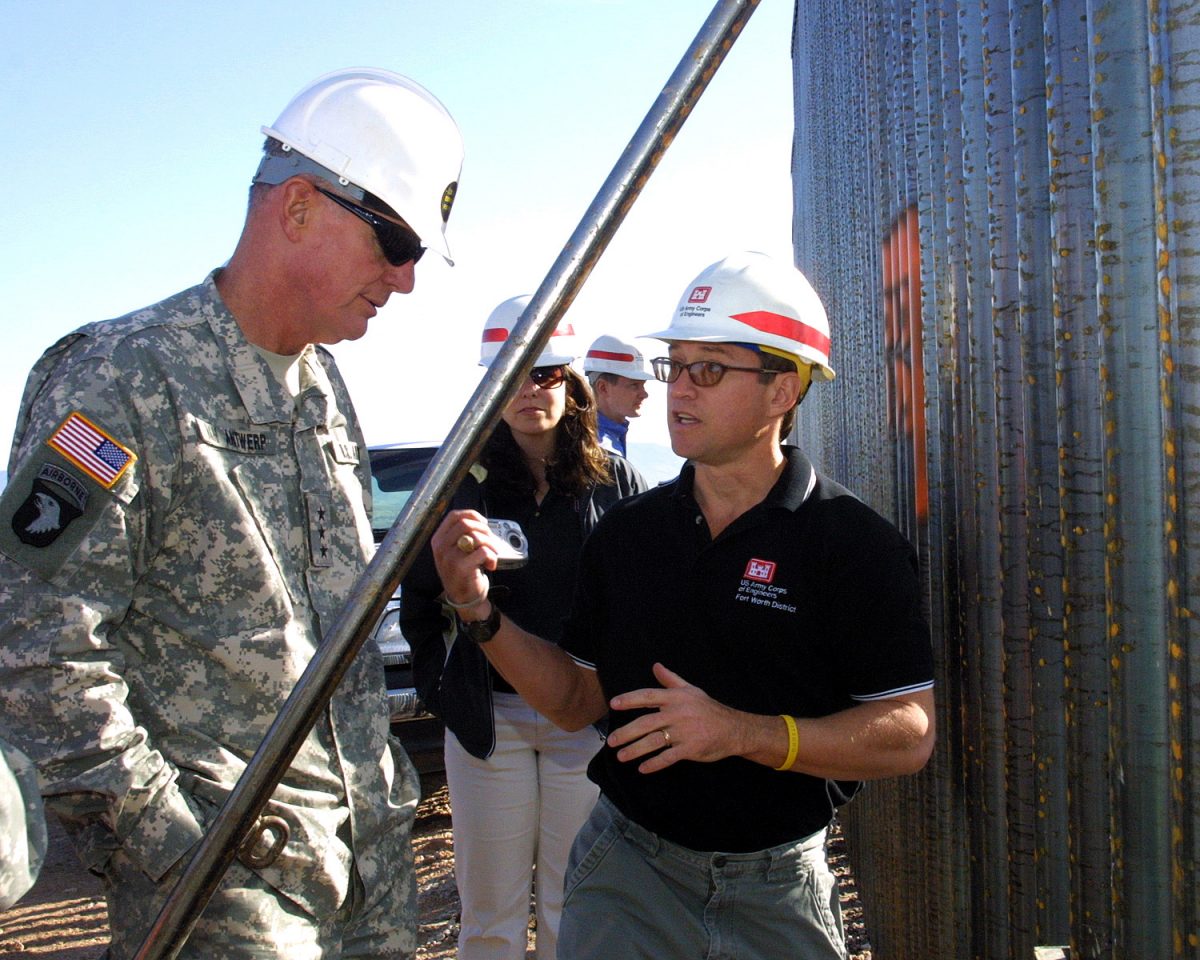 How do you write a complex history in six months? 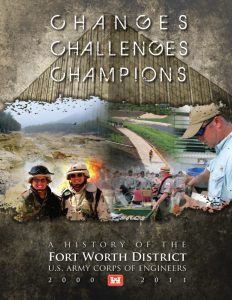 The Fort Worth District of the U.S. Army Corps of Engineers (USACE-SWF) is one of the largest and key military and civil works engineering districts in the United States. In 2011, the USACE-SWF commander noticed the district’s history hadn’t been formally documented since 1999. Two years later, HAI was awarded the USACE-SWF contract to research and write the command’s history update. USACE-SWF based the award on the company’s extensive experience in federal and military history and the proposed budget for completing such a project.

Among the challenges confronting the team was a fast-paced six-month completion deadline, the necessary involvement of outside federal stakeholders, and a mandatory security review. Moreover, because of the sensitive nature of some of Corp’s missions and responsibilities, HAI closely coordinated with USACE-SWF security officials throughout the project.

Putting a Tried and True Process to Work

During the course of the project, Jamie also performed research at several Texas and New Mexico military facilities, and visited reservoir projects and other places of historical significance to USACE-SWF.

In the end, HAI met its deadline to deliver a 128-page, heavily-illustrated book, complete with supplemental appendices listing USACE-SWF commanders and distinguished civilians for the update period and a detailed timeline. The book covers a decade of transformative challenges met by the District, from its response to overseas contingency operations associated with the Global War on Terror; to the recovery and relief response to natural disasters like the Canyon Lake Flood of July 2002 and Hurricanes Katrina and Rita in 2005; through the reorganization and construction requirements of the Base Realignment and Closure Commission Act of 2005.

Following its publication, public affairs specialist Edward Rivera noted that “everyone has had nothing but great comments about the book.”