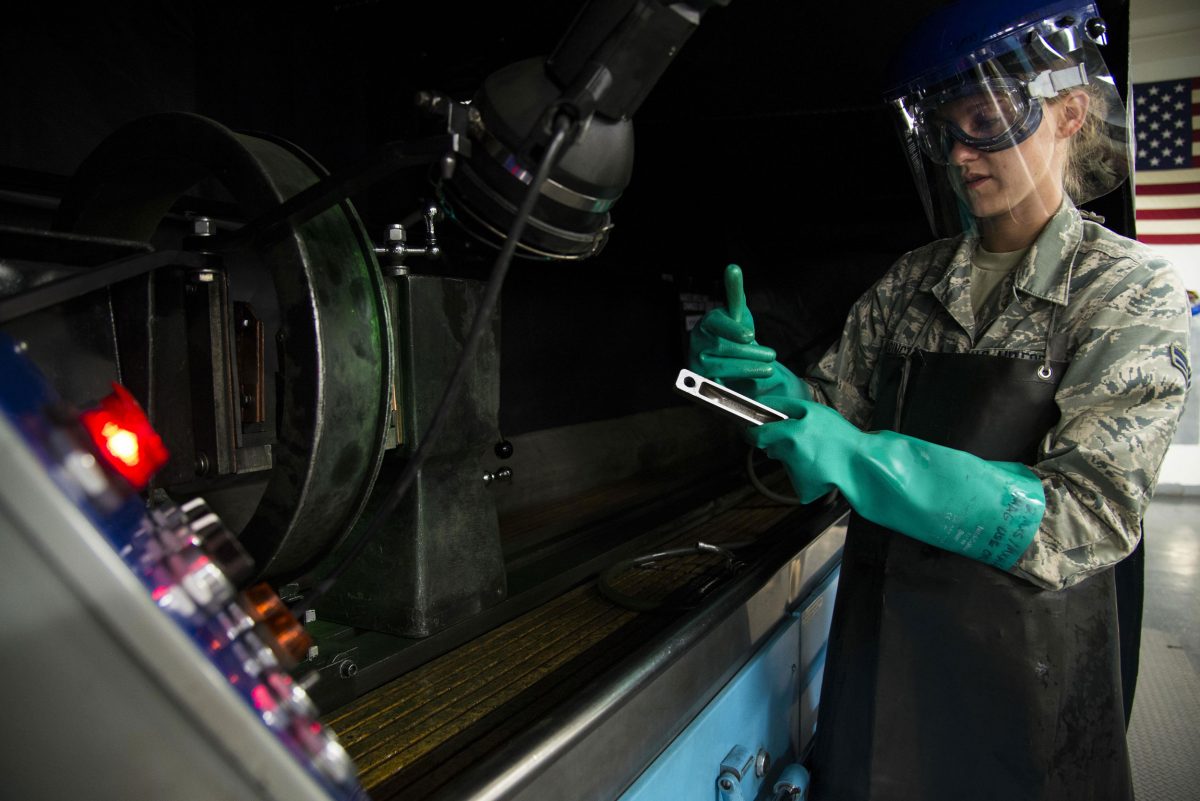 This is the story of the American Society for Nondestructive Testing (ASNT), a 75-year-old professional association, and a history of the little-known field of nondestructive testing (NDT) which ensures the safety and reliability of an ever more technological world. 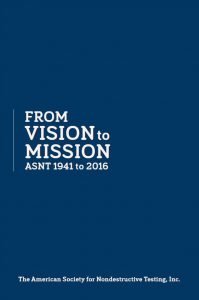 The story starts in 1941 when radiographers at the Boston Navy Yard banded together to share expertise and reach out to NDT practitioners nationwide. After retracing the thread of the 19th century development of NDT the story moves through World War II and the Cold War when ASNT boomed with the defense and aerospace industries. Along the way ASNT pioneered the sharing of technical information through books, journals, and conferences. As ASNT developed along with late 20th century technology it also struggled to reconcile a diverse membership of technicians and scientists, which complicated ASNT’s ultimately successful quest to create personnel certification standards.

Based on oral history interviews and exhaustive research in ASNT publications, the narrative deftly does justice to a highly technical subject, while keeping its intricacies accessible to lay readers. Highlighting the core text are explanations of remarkable NDT technologies, profiles of ASNT leaders, and sidebars on notable NDT challenges such as assuring the integrity of the Liberty Bell and the Statue of Liberty.