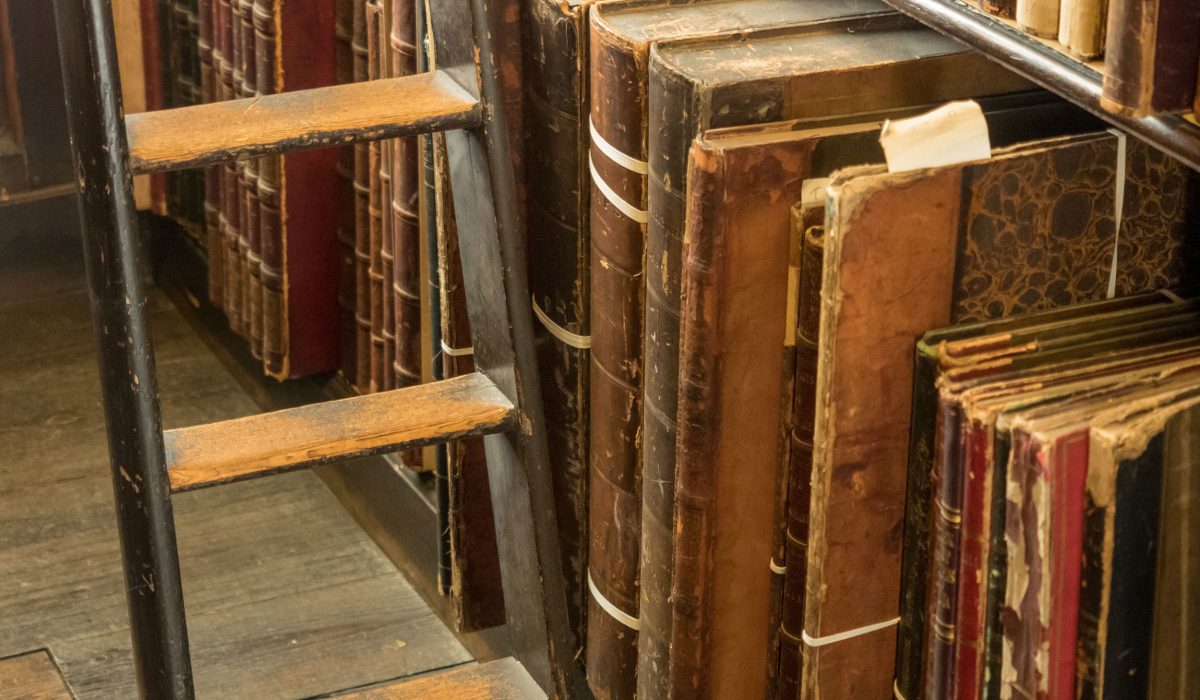 A city ordinance requires that all financial institutions disclose historical investments or profits from slavery.

A major U.S. financial institution was entering into a service contract with the City of Chicago, but a city ordinance required that the firm first disclose whether it or any of its predecessor entities had ever profited from the institution of slavery prior to the abolition of slavery in the United States.  Facing the potential loss of the contract, the financial firm engaged HAI to undertake expedited research into the historical business activities of dozens of predecessor banks dating back to the 1700s and 1800s. 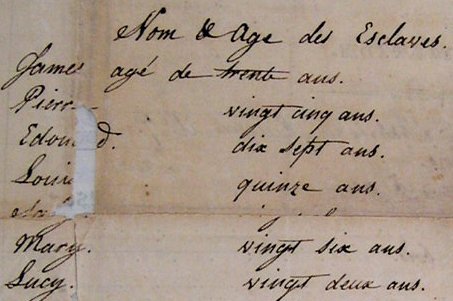 Before the United States abolished slavery on December 6, 1865, many financial institutions, including both state and regional banks, as well as insurance companies, had links to the African slave trade.  Some firms owned enslaved people or had direct involvement in the slave trade. Other institutions provided capital to individuals or businesses that enslaved people. Many invested in bonds from southern states that owned enslaved individuals, or traded in goods produced by enslaved people, such as sugar, cotton, tobacco, and rice.  During the course of the 1800s and 1900s, these financial institutions merged or were combined into today’s largest U.S. and global financial institutions. But because the history of these predecessor firms is often poorly documented and long forgotten, it leaves modern firms wondering exactly what their ties to slavery may be. 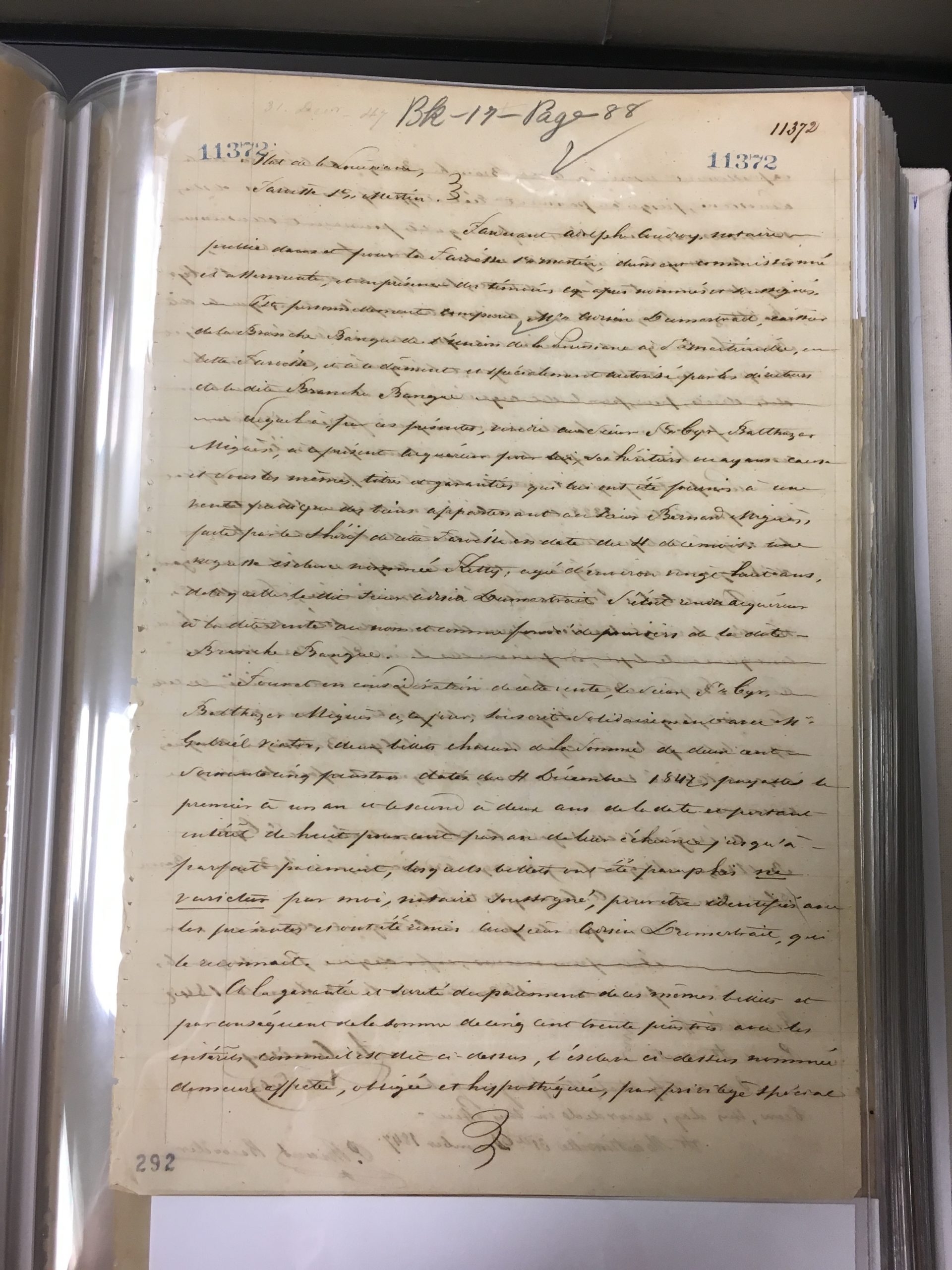 HAI researchers developed and carried out a comprehensive work plan that initially focused on identifying all of the financial institution’s predecessors that might have had potential links to the institution of slavery.  After examining 273 predecessor institutions, researchers advised the client that several might have had connections to the African slave trade. With a list of four early banks in hand, the research team then targeted records that could shed light on the details surrounding those potential ties to slavery.  Conducting research in dozens of archives, libraries, and courthouses in Rhode Island, Louisiana, and Virginia, HAI researchers reviewed financial and property records to learn about the banks’ business activities. These and other historical materials confirmed that one of the predecessor banks did in fact have ties to slavery.

While reviewing these historical records, HAI researchers compiled details on hundreds of bank transactions, analyzed the data, and collated the information into a report documenting the predecessor firm’s slave trade activities through the end of the Civil War.  The comprehensive report, which included hundreds of names of enslaved people that had been mortgaged, enabled our client to successfully submit the required Economic Disclosure Statement and Affidavit, and was ultimately able to conduct business with the City of Chicago.