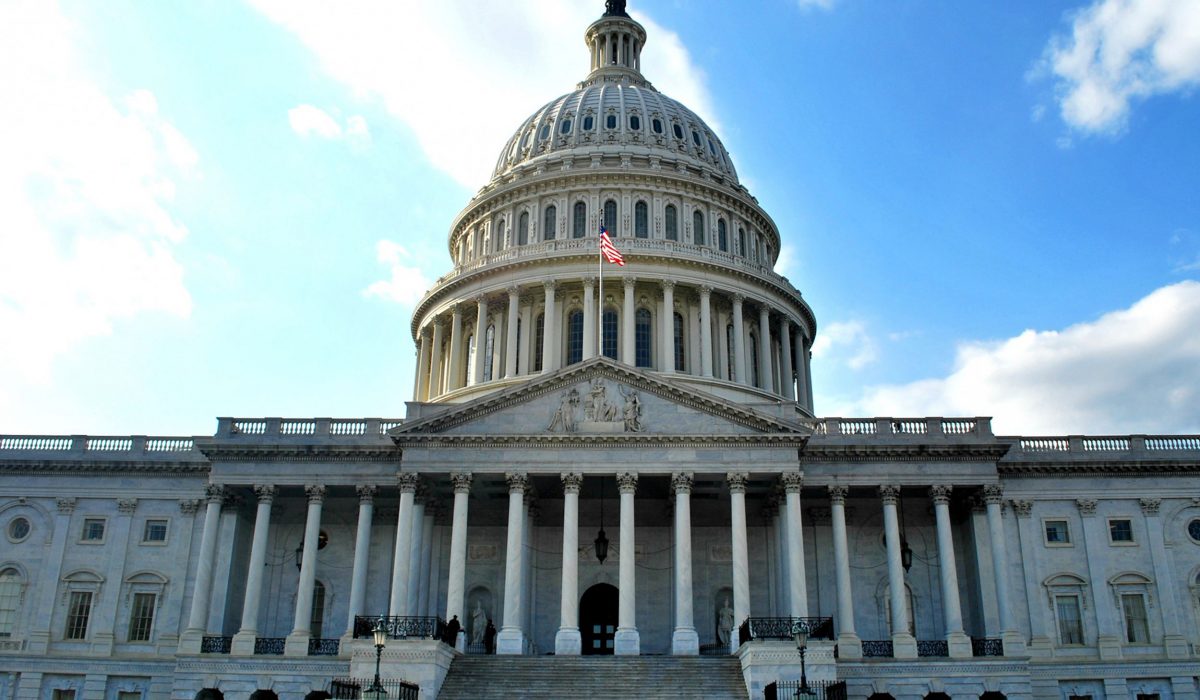 How Do You Preserve the Legacy of a Career in Congress?

When Senator David Vitter announced his retirement from Congress in 2017, he chose to preserve his legacy as a public servant by donating his professional papers to Tulane University. His office turned to HAI to respond to a number of significant challenges:

David Vitter served as a member of the United States Congress for Louisiana from 1999 to 2017. Throughout the course of his political career, the Senator accumulated a collection of records, photographs, and other materials that documented key issues from his time in office. This collection includes invaluable information on Hurricane Katrina relief, the Senator’s role on the Senate Armed Services Committee, and constituent relations. In anticipation of his retirement, Senator Vitter’s office reached out to HAI to quickly prepare his collection for donation to Tulane University.

After reviewing the records, Tulane determined that it would take them several years to make the collection available to researchers given their current resourcing capabilities. However, Senator Vitter wished to make his collection available to the public as soon as possible following his retirement. The Senator’s office turned to HAI to achieve this goal. 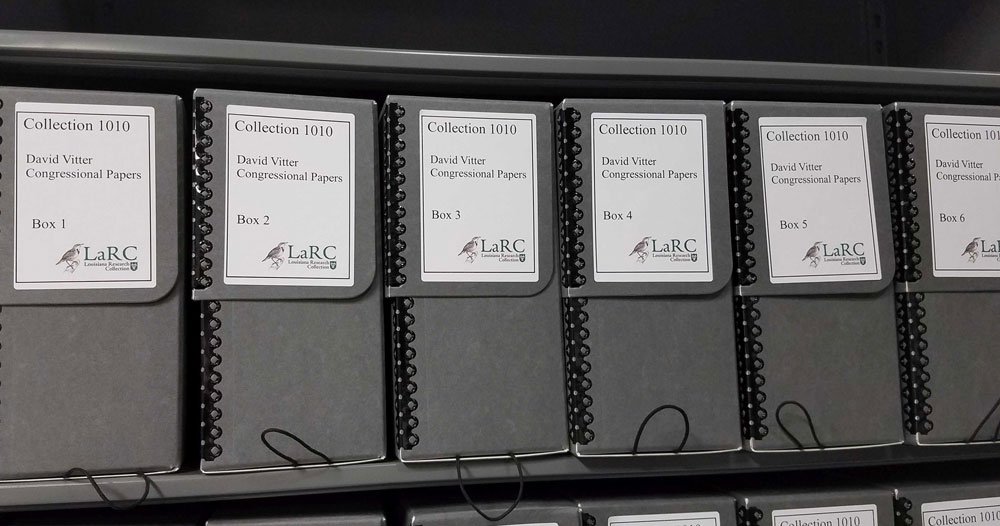 HAI began by conducting a box-level inventory of the Senator’s records. Aided by this inventory, our team quickly weeded, organized, rehoused, described, and preserved the Senator’s 157 linear feet of records at our processing lab in Rockville, Maryland. While organizing the records, we weeded or separated any sensitive documents that contained PII. We also standardized the organization of the records according to the Library of Congress schemas so that researchers could use a familiar process for finding the Senator’s records. Throughout this engagement, we collaborated with the teams from both Senator Vitter’s Office and Tulane University to ensure the satisfaction of all stakeholders.

We fulfilled the desire of Senator Vitter to offer quick user accessibility to his collection, while preserving and describing the collection according to professional best practice to ensure consistent integration into Tulane’s current systems.

Upon completion of History Associates’ processing work, the fully organized and rehoused collection of Senator Vitter’s papers arrived at Tulane University. In February 2017 – just one month after the collection’s arrival – the University opened the Senator David Vitter papers to researchers and other members of the public. You can view the finding aid online.

“The Vitter collection arrived at Tulane fully processed and described. Without the help of History Associates, it might have taken years – rather than weeks – to make these papers available to the public.”

We have worked with 40+ individual Congressional offices.

Preserve Your Legacy
We can help. Since 2002, we have provided quality congressional archival services to Members of Congress, serving more than 40 United States Senators and Representatives from both parties.