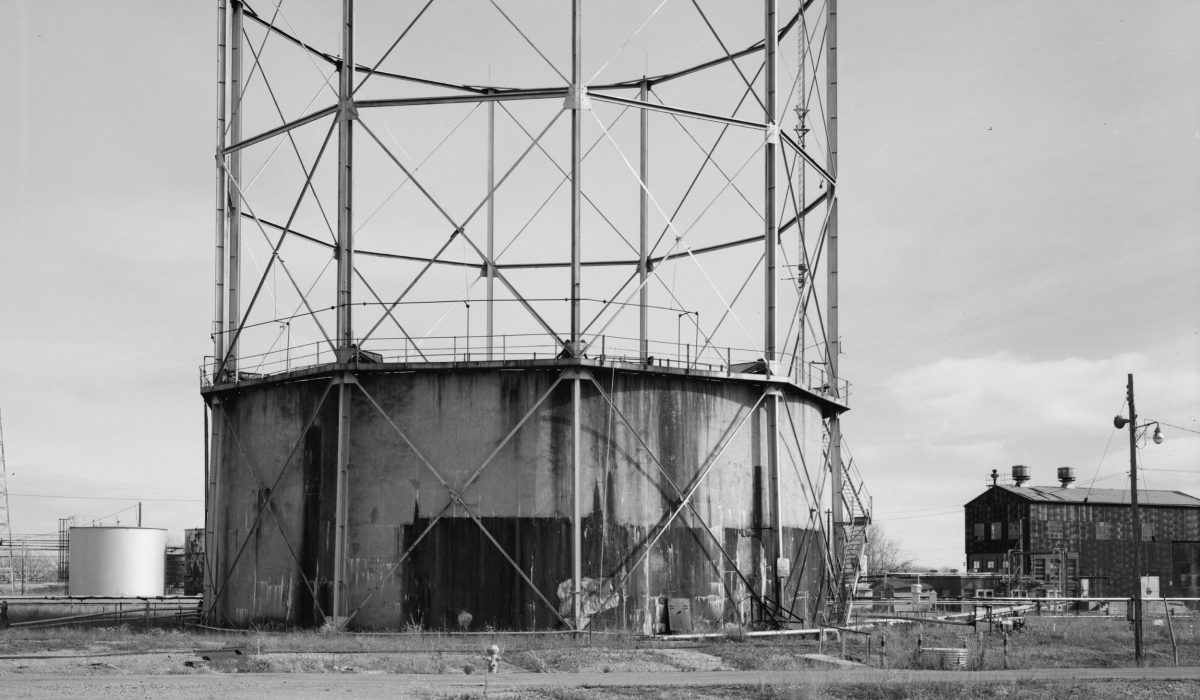 Where do insurers and reinsurers go when they need historical research in support of a long-tail liability claim dispute?

When outside counsel for several national insurers and reinsurers found themselves in a complex long-tail insurance liability case involving ten former manufactured gas plant (MGP) sites in the northeastern United States, they turned to the litigation research team at HAI.  Facing a regional utility company that was seeking millions of dollars in potential cleanup costs, the joint defense group tasked HAI with reconstructing the historical operations, waste disposal practices, process and use changes, nuisance complaints, and environmental contamination events at the disparate sites over time.

From the 1860s up until the advent of natural gas pipelines in the 1940s and 1950s, MGPs powered the lighting, heating, and cooking needs of residential and commercial customers in many communities throughout the United States.  As late as the early 1970s some MGPs in colder states still periodically produced gas. While these plants provided a valuable product for customers, the standard processes employed to “manufacture” the gas produced a hazardous byproduct—coal tar.  Although some of the tar residuals could be recovered and sold, some coal tar stemming from production and holders, seeped into the soil, and ultimately contaminated the groundwater. As a result, utility companies and state environmental agencies have spent decades working to remediate the ensuing hazardous waste. 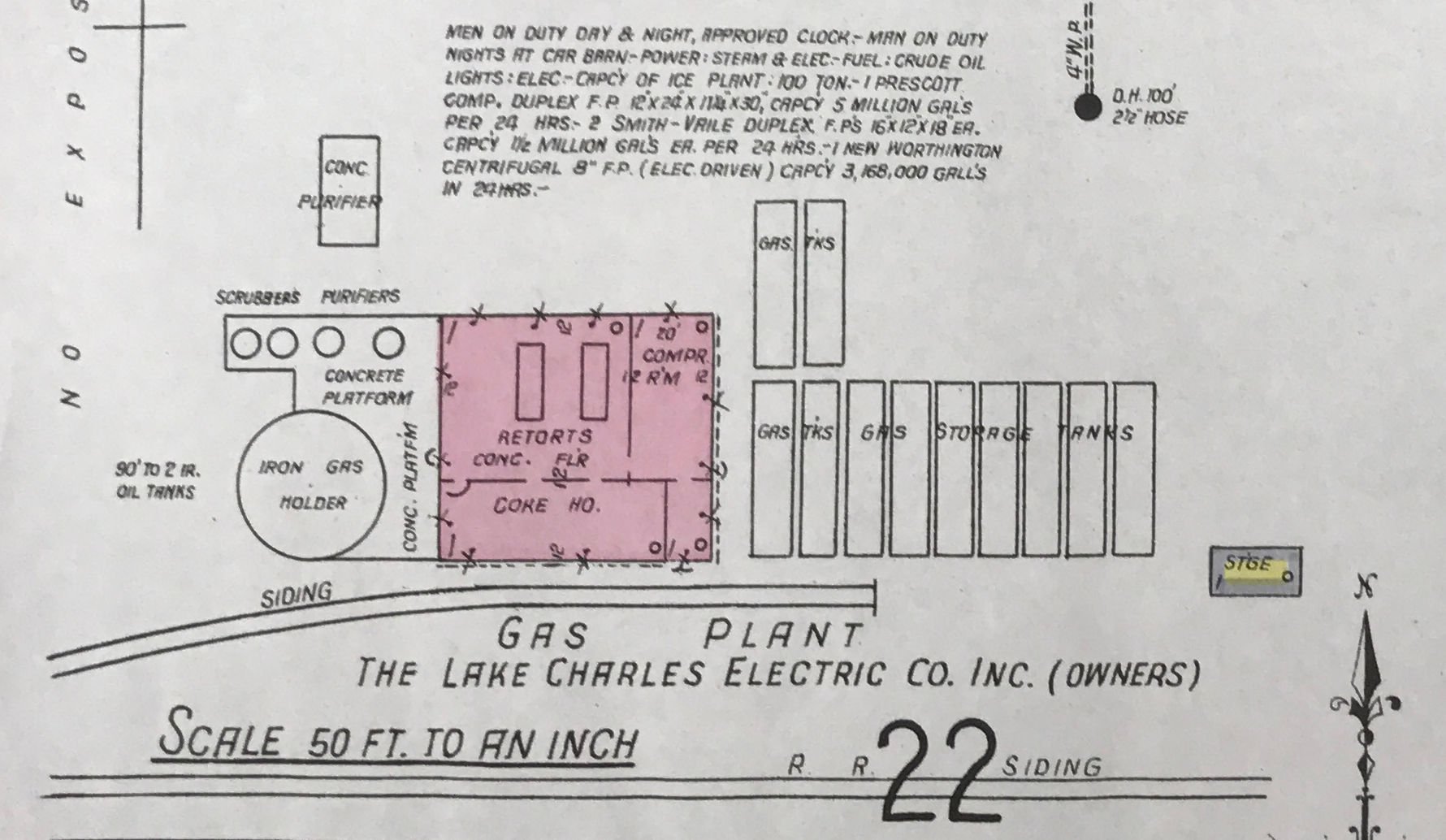 The HAI team was also able to uncover detailed descriptions of equipment and processes employed at the MGP sites from Sanborn Fire Insurance Maps as well as production data reported by the gas companies in their annual returns to the state utilities commission.  Additionally, environmental reports on early remediation activities described waste disposal practices based on interviews with former employees who worked at two of the MGP sites.  State and local nuisance complaints were particularly useful for the legal team. HAI uncovered correspondence from the state water pollution control board which reported on seepage from tar ponds that had reached a nearby waterway.  In another instance, city council minutes indicated that the local gas works had discharged refuse into a nearby waterway and the matter had been referred to other city agencies for further action.

In addition to providing copies of all documentation located, HAI prepared a comprehensive research report detailing the operational history of each of the ten former MGPs. The report was ultimately shared with experts from several other disciplines and the core findings regarding byproducts and quantities produced, site demolition details, and information on spills and leaks enabled the joint defense group to negotiate a beneficial settlement to the insurance claims.

To confidentially discuss how historical research could help your case, call History Associates Incorporated today at (301) 279-9697, or contact us online.