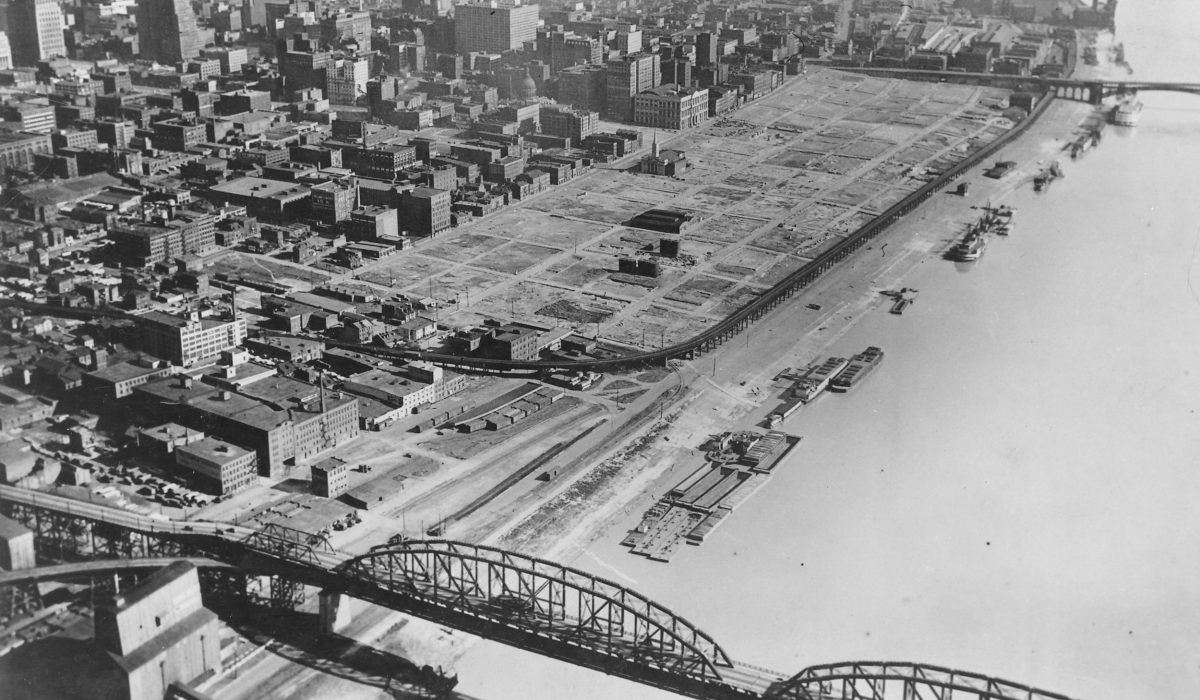 A major chemical manufacturer had been the “contractor-operator” for two government-owned, contractor-operated (GOCO) plants in St. Louis, Missouri, during the Second World War.  At the time, the manufacturer made chemically resistant powders and protective ointments for the U.S. military’s Chemical Warfare Service. Now they needed to determine who should bear the costs of environmental cleanup at the former sites.

Counsel for the former defense contractor needed to understand the role of the U.S. government in the manufacturer’s wartime practices in order to determine a fair assessment of their share of the cleanup costs.  They engaged HAI to undertake forensic historical research to document the nature and extent of federal government involvement at the GOCO plants. 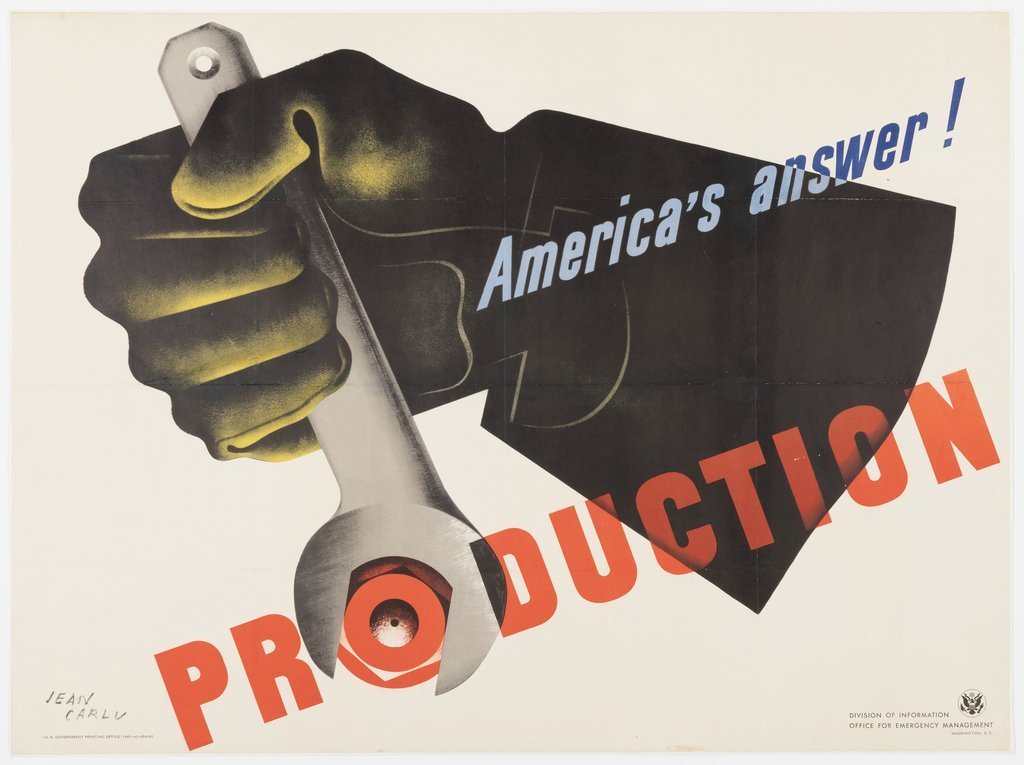 Our forensic historians reviewed published histories and technical studies to reconstruct the types of products and processes used at the plants over time and then located wartime plant contracts, inspection reports, site schematics, and operational correspondence at the National Archives at College Park, Maryland, and regional repositories in Kansas City, Missouri.  An array of potentially-relevant collections were targeted, including the files of the Chemical Warfare Service and War Department, but also holdings of government-wide surplus property disposal agencies like the War Assets Administration and General Services Administration.

HAI also crafted a targeted Freedom of Information Act (FOIA) request to the U.S. Army, which yielded still more dispositive documents including production summaries, operating statistics, and internal correspondence.  The compiled documentation confirmed that the plants were owned by the U.S. government, designed to conform to government-approved blueprints which included plans for sewerage and incineration systems, and were directed by military officers, including a lieutenant colonel in the Army, who worked with company staff to ensure that production goals were met through assembly line increases and plant expansions.

“The work done by History Associates on this matter was invaluable to our case against the government.  We would have had a much more difficult, if not impossible, time proving our case, but for the documents and information provided to us by the experienced folks at History Associates…and contributed significantly to a $1 million settlement for the chemical manufacturer.”

HAI forensic historians provided the documentation to our clients with a detailed report summarizing our research methodology and the most significant findings.  Counsel for the chemical manufacturer and U.S. Department of Justice attorneys utilized this information during settlement discussions to determine the equitable allocation of costs incurred for cleanup at the site, which ultimately resulted in a significant settlement for the chemical manufacturer.

To confidentially discuss how historical research could help your case, call us at (301) 279-9697 or contact History Associates.