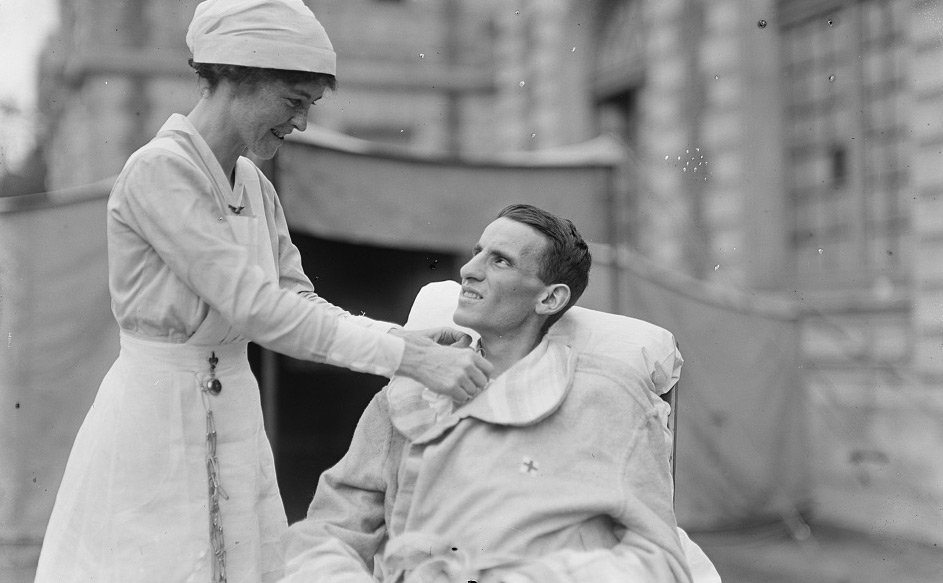 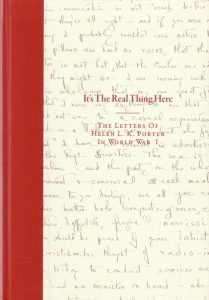 Commissioned by the family, this engaging volume features letters written by Helen Louise Knickerbacker Porter, who served in a Red Cross mobile hospital unit attached to the French Army during World War I. Meticulously compiled and with annotations reflecting extensive research, the book begins with a brief biographical sketch of Ms. Porter’s life as an affluent young woman in the early 20th century. Her personal letters then detail her hopes, concerns, and adventures as she crosses the Atlantic, learns to become a surgical nurse, and follows the front during the last months of the war.

Sections are introduced with brief background pieces that lay out the historical context and captioned photographs drawn from both archival research and the family’s collection.