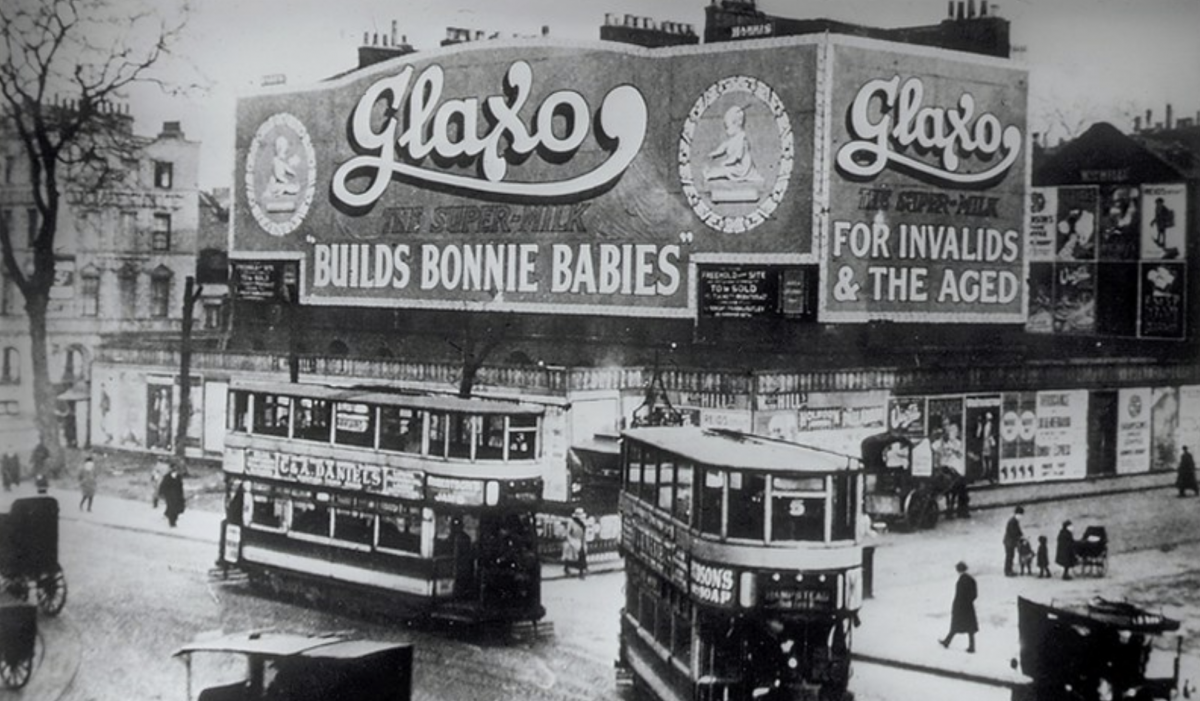 How can a company’s story enhance corporate identity?

GlaxoSmithKline (GSK), one of the largest pharmaceutical firms in the world, has a long history. Its earliest predecessors date back to the 18th century, and a series of acquisitions and mergers over more than 200 years led to the formation of GlaxoSmithKline in 2000. Each of these “legacy” companies had its own past, complete with stories of innovation, entrepreneurship, successes, and hard-won lessons learned. In 2009, GSK decided to begin celebrating this complex heritage to enhance the company’s corporate identity and foster employee pride. They selected HAI to work with them to create a product that would achieve this critical objective.

“The HAI team “listened to our ideas, concerns, and questions. They were also a tremendous resource for our group, as exhibit development was a new area for us.” 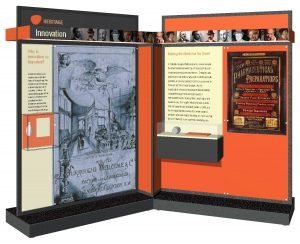 We began designing a series of exhibits to be placed in GSK’s corporate offices in the United States and United Kingdom. These exhibits would not simply tell the history of GSK—they would emphasize a shared legacy of values. Our team helped GSK decide on nonpermanent exhibits with interchangeable components, ensuring that the displays could be easily and economically updated or even moved to a new location. This flexibility would enable GSK to maintain interest in the exhibits by refreshing the content or highlighting different overarching themes over time.

Working with representatives within GSK to help guide their efforts, our researchers delved into the past of the pharmaceutical companies that would eventually make up this industry leader, with the goal of highlighting the contributions of employees past and present and showing how shared experiences of each historical company reflected the corporate values that GSK holds today.

To accomplish this goal, we conducted research at both public and private archives, libraries, and other repositories in the United States and the United Kingdom. Using this information, HAI selected fascinating and informative stories, images, and artifacts; wrote exhibit scripts and captions; and served as an overall guide for the company from project conception all the way through the process of exhibit design and fabrication.

The completed exhibits were displayed in the company’s headquarters and were very well received. As a result of requests from staff from other offices, the exhibits were rotated to additional company office locations as well.

“HAI was very easy to work with,” said Dorothy Dale Pollack of GSK. “They listened to our ideas, concerns, and questions. They were also a tremendous resource for our group, as exhibit development was a new area for us.”