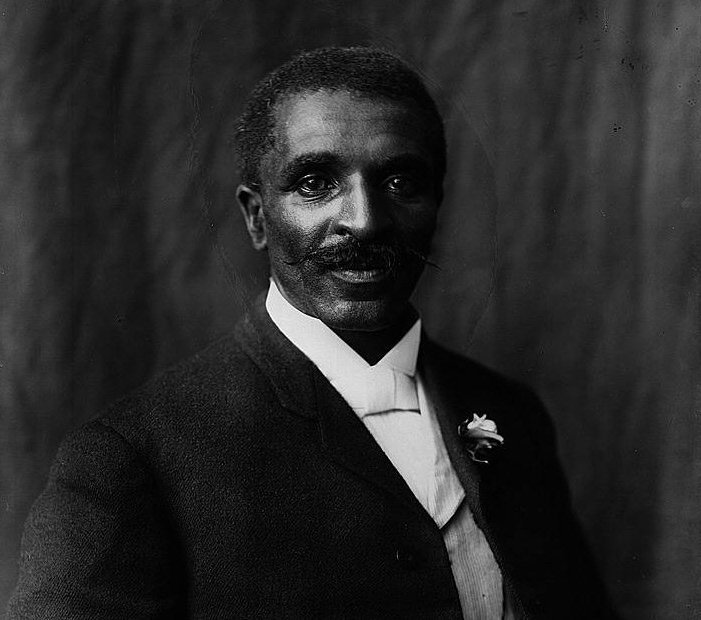 How can new research revitalize a historic site?

In 2011, the National Park Service (NPS) engaged HAI in the development of a comprehensive Historic Resource Study for the George Washington Carver National Monument in Diamond, Missouri. NPS wanted to focus on the early life experiences of George Washington Carver, a prominent early-20th century scientist, agriculturalist, educator, and humanitarian. While his later career is well documented, far less was understood about his early years and how his youth informed his work.

Filling in the Gaps 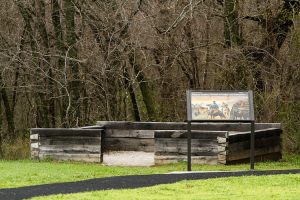 The George Washington Carver historic site includes the remains of Carver’s birthplace, where Carver was born into slavery in 1864.

Our team began by conducting contextual research to understand life in southwest Missouri during Carver’s youth. What educational opportunities were available to African Americans at the time? What were relations like between black and white communities in the region? We also reviewed relevant primary and secondary source materials about Carver’s life, including his boyhood on the Moses Carver farm, his formal education in Missouri, Kansas, and Iowa, and his career in education and scientific research. This investigation uncovered insightful details, revealing impactful events such as a spiritual awakening that shaped Carver’s view of the natural world and his environmental thinking.

HAI also evaluated key cultural resources of interest within the regional and national historic contexts and reviewed historic properties in order to nominate them for listing on the National Register of Historic Places. We collaborated with NPS to prepare nominations for three selected historic properties at the site.

The historic resource study fills important gaps in the scholarship, telling Carver’s story in his own words as much as possible. The report serves as a foundational document for park managers and cultural resources specialists and informs future interpretive planning efforts at the site.