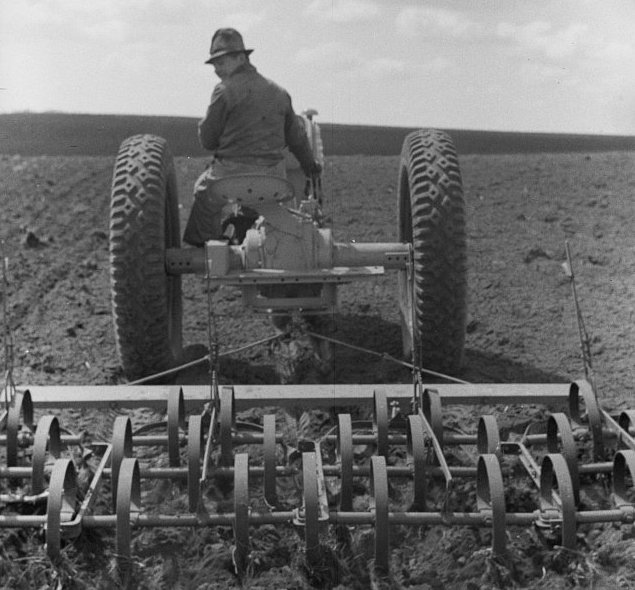 How corporate genealogy research can reduce a client’s liability in toxic tort litigation.

A well-known agricultural equipment company reached out to HAI for help when it was named as a defendant in a lawsuit filed by a retired machinist suffering from mesothelioma.  The machinist claimed that his illness was caused by routine exposure to asbestos-containing materials (ACM) that were used in agricultural machinery produced by a predecessor firm.  The current company had no knowledge of asbestos usage in any of its agricultural equipment, but it also did not have a good grasp of its corporate history due to a complicated series of mergers, acquisitions, and spin-offs over the past one hundred or so years.  It engaged HAI to reconstruct its past.

The agricultural equipment company was originally founded in Europe in the 1910s, and had been merged, transformed, and reconstituted repeatedly over the next forty years.  By the 1950s, the company had become one of the world’s largest agricultural and industrial equipment manufacturers, and embarked on an aggressive growth-by-acquisition expansion, particularly overseas.  After a name change in the 1980s, the company moved its headquarters to Latin America, and then established itself in the United States where it was eventually broken up and sold off in pieces. The vexing question for the current company was whether the predecessor entity it had acquired had ever used ACM in its machinery.  The budget was tight and a legal deadline loomed, so time and efficiency were of the essence.

HAI’s reconstruction of the corporate genealogy of the suspect acquisition, which included compilations of mergers, acquisitions, and spin-offs, demonstrated that the agricultural equipment company had never manufactured equipment that used asbestos.  HAI also confirmed that the company’s heavy equipment lines, which had used asbestos-containing gaskets, had been sold-off long before the current client had acquired the entity. Our deliverables helped to show that liability for exposure and personal injury lay not with the current agricultural equipment company, but with a European firm that was the true successor-in-interest.