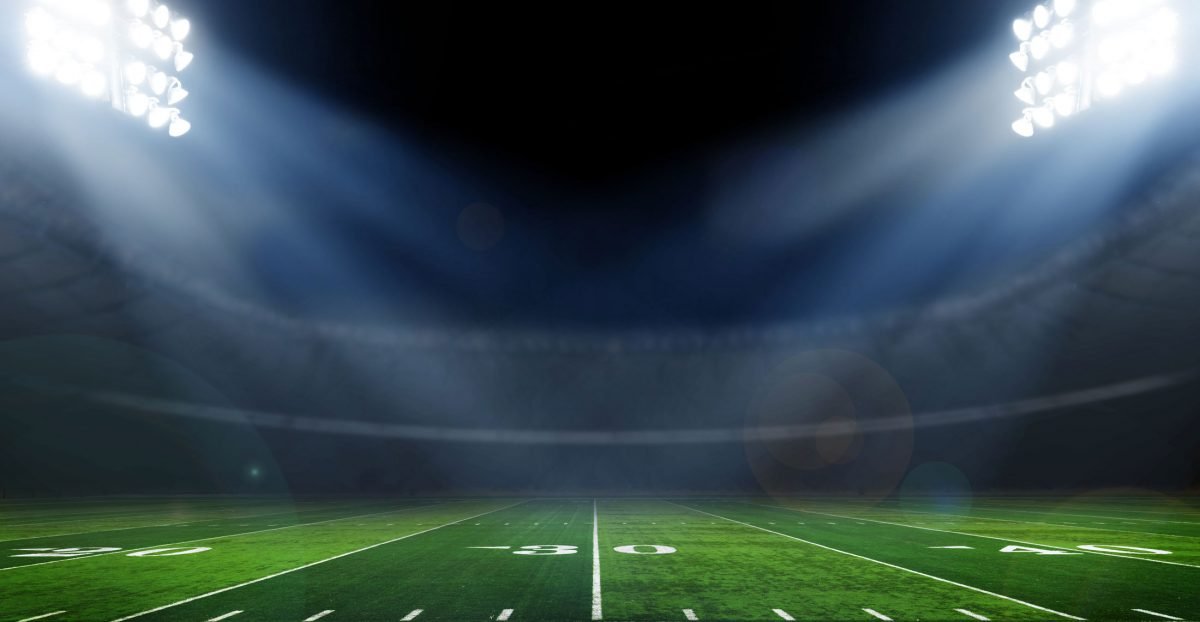 How do you score a touchdown when documenting “common knowledge” for a statute of limitation case?

Counsel at a national law firm sought to obtain a summary judgment in a high-profile antitrust suit against the National Football League.  To successfully meet the summary judgement threshold the attorneys needed to reconstruct the fact record.

The National Football League (NFL) found itself involved in an antitrust suit brought by the Hamilton County (Ohio) Board of Commissioners challenging the league’s franchise relocation policies with regard to the Cincinnati Bengals. The suit alleged that the league had used its monopoly over professional football to obtain a heavily subsidized lease for the Bengals’ newly built Paul Brown Stadium.  Among the defense strategies that counsel sought to use was a statute of limitations argument that the challenged conduct was “common knowledge” in the 1990s and therefore the county had not filed the lawsuit in a timely manner.

HAI was engaged to undertake a discreet investigation of publicly available records in Hamilton County, Ohio, from 1995 to 2000 that spoke to widespread, common knowledge of the challenged conduct with a particular focus on documents that could be directly linked to the Hamilton County Commissioners, the plaintiff’s in this case.  Relying on print and electronic indices to review national and local newspapers, periodicals, and radio and television newscasts from the time period, HAI located dozens of articles and newscasts that were widely accessible in Cincinnati during the 1990s.

HAI researchers then traveled to Cincinnati to review materials in various local record repositories.  There, research focused on Cincinnati City Council minutes, as one of the County Commissioners suing the NFL had previously served on the council.  While reviewing unindexed volumes of council minutes, HAI uncovered minutes from council meetings in 1995 and 1996 in which this individual had submitted to the council’s attention several newspaper and periodical articles reflecting the same conduct that was challenged by the County Commissioners’ complaint.

HAI’s investigation played a significant role in the ultimate outcome of the case.  The district court granted the NFL summary judgment, and in doing so, indicated that it had made its decision because a plaintiff who was “inarguably the initial impetus behind the initial suit introduced voluminous materials detailing the NFL’s alleged monopoly . . . into the Cincinnati public record in January 1996 while a member of City Council.”

Indeed, the district court decision granting the NFL summary judgment noted that one plaintiff who was “inarguably the initial impetus behind the initial suit introduced voluminous materials detailing the NFL’s alleged monopoly . . . into the Cincinnati public record in January 1996 while a member of City Council.”