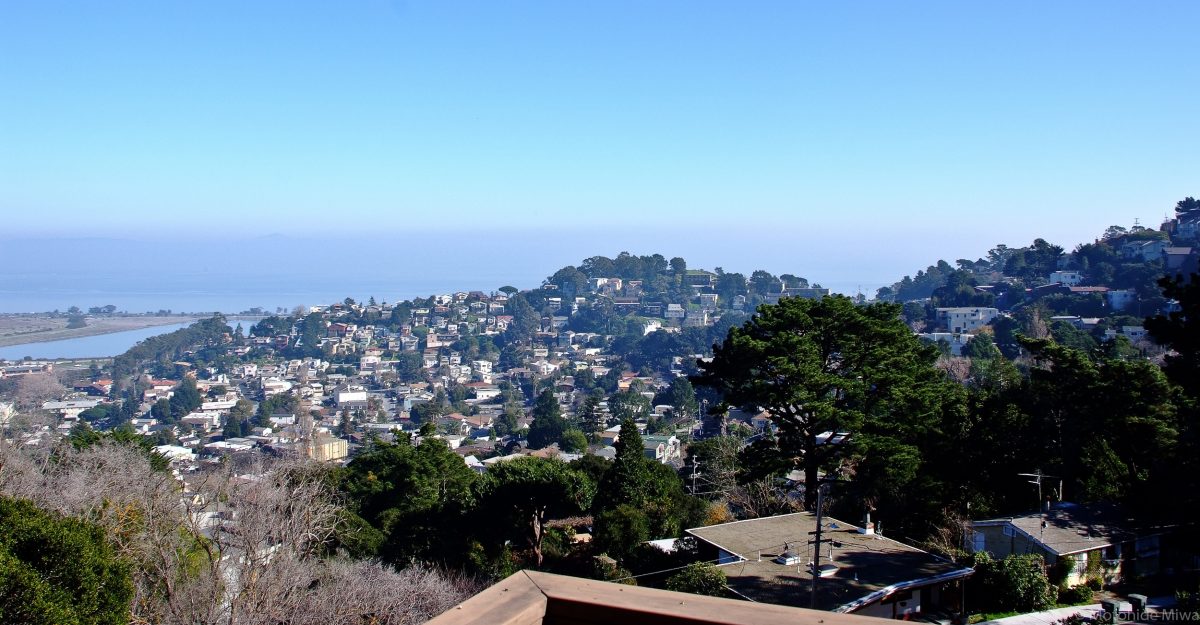 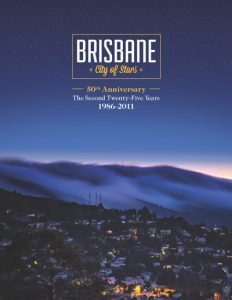 This book was commissioned to salute the 50th Anniversary of the City of Brisbane, California. It comprehensively portrays twenty-five years of City history — from controversies in the ‘80s over a new Civic Center, to the struggles between conservation and development in the ‘90s, through the lingering challenges it faced from the Great Recession into 2011. Through the years, the community continued its traditions of self-determination and environmental preservation.

To research and write the story, History Associates historians worked closely with the City Council’s History Subcommittee to access sources and develop the underlying themes of the City’s history. A key component of the research involved conducting oral history interviews with nearly thirty citizens who shaped the City’s history over recent decades, including City officials, community businesspeople, artists, educators, environmentalists, and citizen volunteers. History Associates also researched the Brisbane Archives collections, other repositories, and online sources for supporting material. They located and selected the hundreds of photographs which are included throughout the book.

The book includes an appendix with a listing of City Council Election results, and a list of past Council Members and Mayors. Soft cover, 8.5” x 11”, 168 full color gloss pages. Published in 2015.