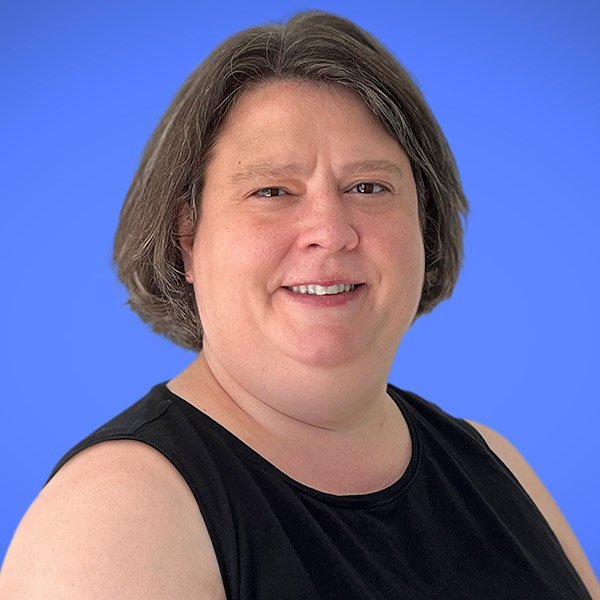 Phyllis joined HAI in May 2021. She’s part of a team working to arrange and describe the collection of a former member of the United States Congress.

At Alverno College, Phyllis received a BA in history. Her areas of expertise are eugenics and women’s history. Phyllis’s article “Policing the ‘Wayward Woman’: Eugenics is Wisconsin’s Involuntary Sterilization Program,” is featured in the Autumn 2013 issue of the Wisconsin Magazine of History. She was interviewed on Wisconsin Public Television about her eugenics research.

In 2018, Phyllis earned a MA in History and a MS in Library and Information Science - Archival Studies Specialization at the University of Wisconsin – Milwaukee (UWM). Her master’s thesis, “Responding to Change: Girl Scouts, Race, and the Feminist Movement,” focuses on the Girl Scouts of the United States of America’s response to 20th century race and gender movements. As a graduate student, Phyllis interned in the Archives Department at UWM. The most impactful collection she processed was Women Against Rape (WAR), a local feminist organization that functioned from the late 1970s to the early 1980s. WAR advocated for better treatment and justice for victims of rape and sexual abuse. Phyllis also conducted oral histories and produced historical narratives on residential and commercial buildings in Washington Park, an underrepresented neighborhood of Milwaukee, as part of UWM School of Architecture and Urban Planning’s Buildings-Landscapes-Cultures Field School.

Back to Our Team