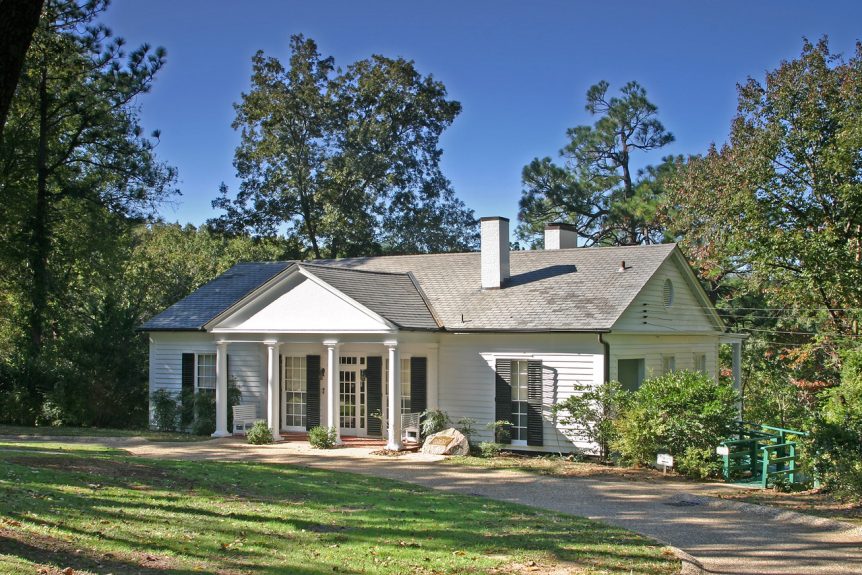 Disease and pandemics have always been a part of human history, but for every illness, there have been countless people who have worked to study and create treatments and cures. Throughout the coronavirus pandemic, HAI historians have explored past epidemics and their role in U.S. history—including smallpox during the American Revolution, disease and the Civil War, and 1918 influenza pandemic. In this post, we’ve highlighted some of the historic sites where you can learn about efforts to fight, manage, and defeat diseases. The sites profiled here represent just a few of the many educational institutions around the country that deal with the topic. 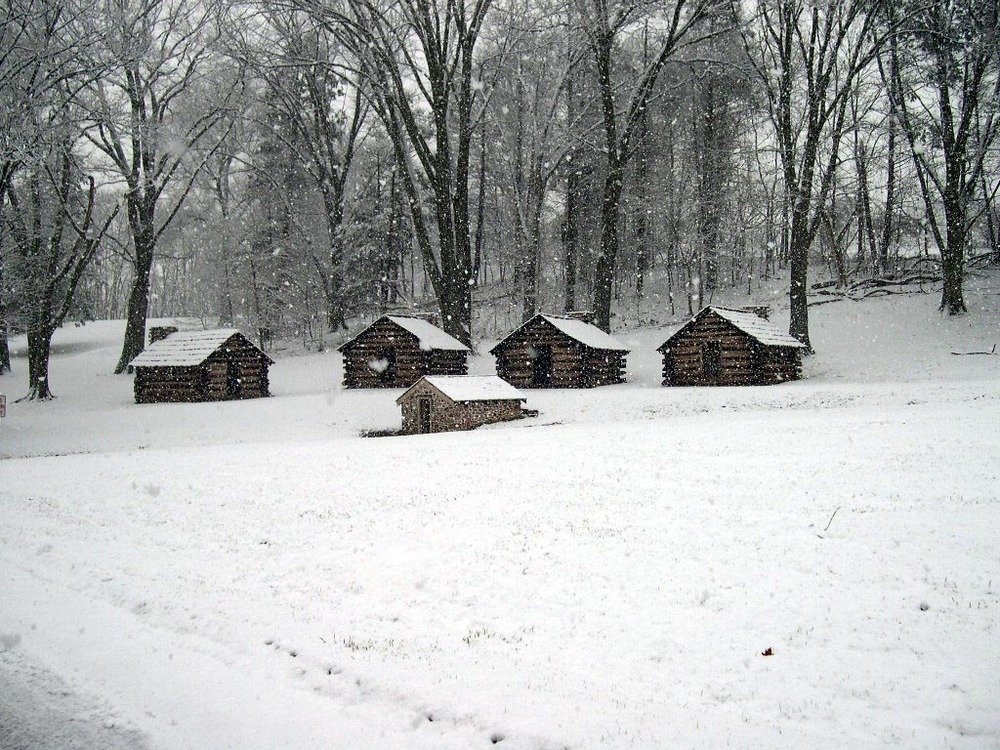 Reconstructed cabins at Valley Forge National Historical Park give visitors a sense of the conditions soldiers lived in during their arduous winter there. Source: National Park Service

During the Continental Army’s winter at Valley Forge in 1777-1778, around 2,000 American soldiers died of disease. But the number would have been far higher had it not been for a medical innovation: smallpox inoculation. The process, in which material thought to carry the disease is inserted into a healthy individual in order to produce a less severe reaction, helped make the majority of the soldiers immune. Although the process was risky (it had a mortality rate of 0.5 to 2 percent), army leadership determined that the benefits outweighed any potential costs were worth it. The smallpox inoculation program was a success, which helped the Continental Army remain in strong enough condition to eventually win the war. In the 1790s, Edward Jenner developed a smallpox vaccine, which was safer than inoculation. Scientists continued to refine the vaccine in the years to come.  Beginning in 1959, the World Health Organization spearheaded a campaign to eradicate smallpox. Thanks to the vaccine, dedicated doctors, and effective government cooperation, the World Health Organization declared victory in 1980. 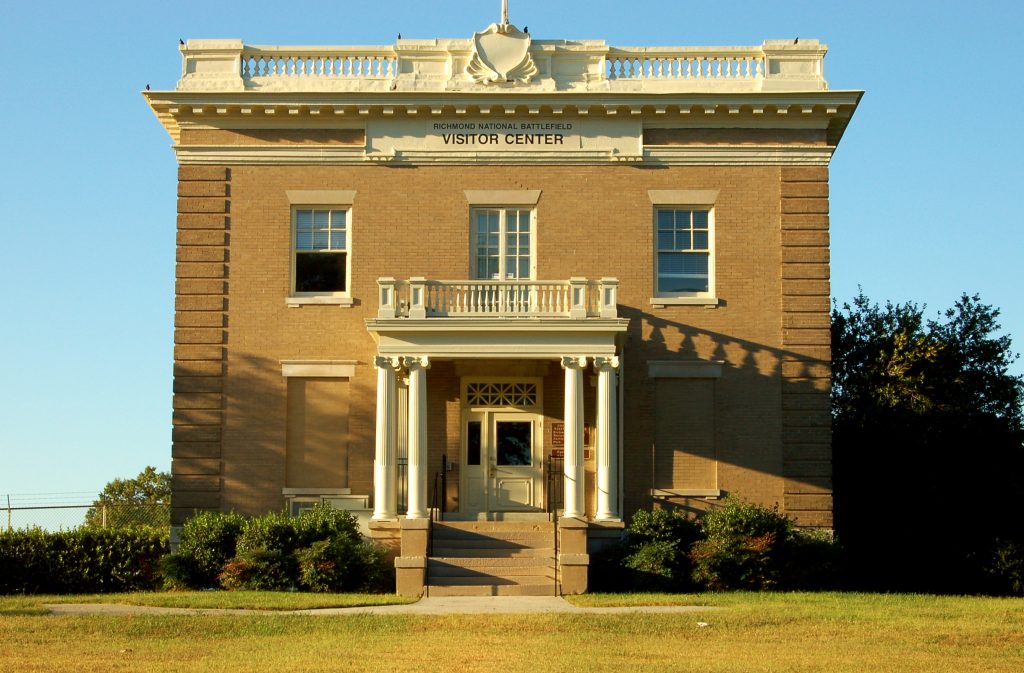 Chimborazo Medical Museum is a must-see part of any Civil War itinerary in the Richmond area. Source: Taber Andrew Bain

As destructive as Civil War weapons were, soldiers and civilians in the conflict had more to fear from bacterial and viral infections. Two-thirds of all the soldiers who died during the war succumbed not to bullets, but disease, with typhoid, dysentery, pneumonia, and smallpox being major killers. Located in the city of Richmond, Chimborazo Medical Museum is located at the site of both the largest hospital in the Confederacy and later a community inhabited by self-liberated former slaves. The museum tells the story of the doctors, nurses, and stewards who worked to preserve life amid a whirlwind of death and destruction. For those interested in a virtual visit, HAI and the American Battlefield Trust collaborated on a smartphone app tour of Civil War Richmond, with Chimborazo Medical Museum as one of the stops. More information and download links are available here: https://www.battlefields.org/visit/mobile-apps/richmond-battle-app. 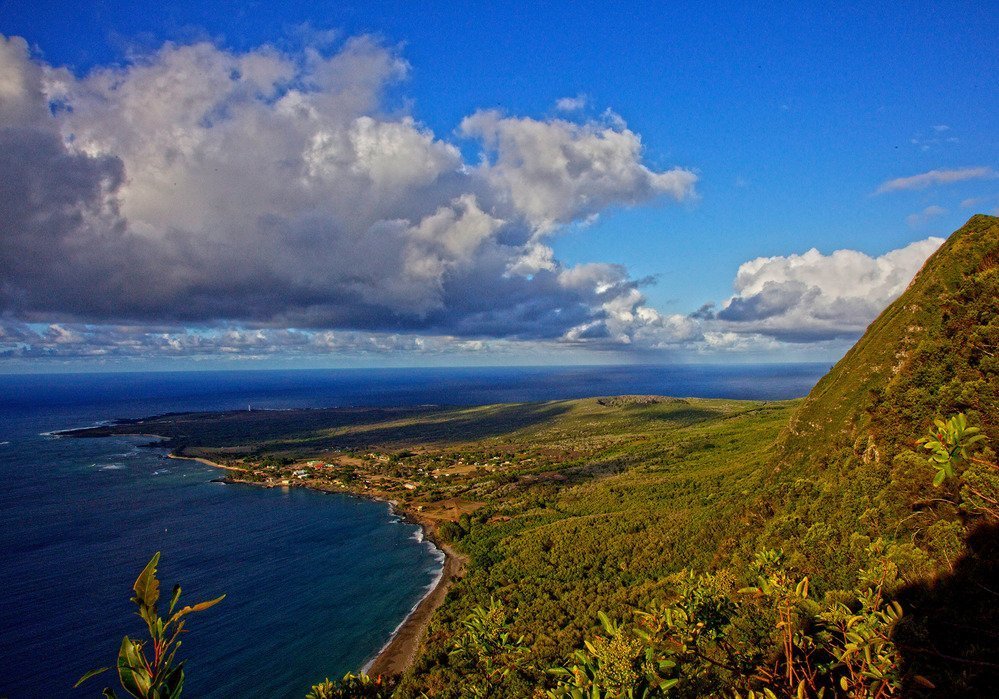 Hansen’s Disease (also known as leprosy) has existed since ancient times but didn’t spread to Hawaii until the arrival of Europeans. With no way to cure the disease, in 1865 King Kamehameha V made the difficult decision to forcibly remove all those infected to the remote Kalaupapa Peninsula. Located on the island of Molokai, the site was originally little more than a prison. As one resident wrote, “most came to die.”

Still, residents worked to create a community. They were joined by numerous others, including family members, doctors, and religious figures who braved exile to provide service and solace to the patients. Despite the  difficult conditions, one former patient wrote, “it was one big family here, an ohana.” In the 20th century, Hansen’s disease became treatable and curable, and starting in 1969 the Kalaupapa residents were able to leave if they wished. Today, some former patients and their families continue to live at Kalaupapa. The National Park Service, which manages the area, restricts access out of respect for current residents. 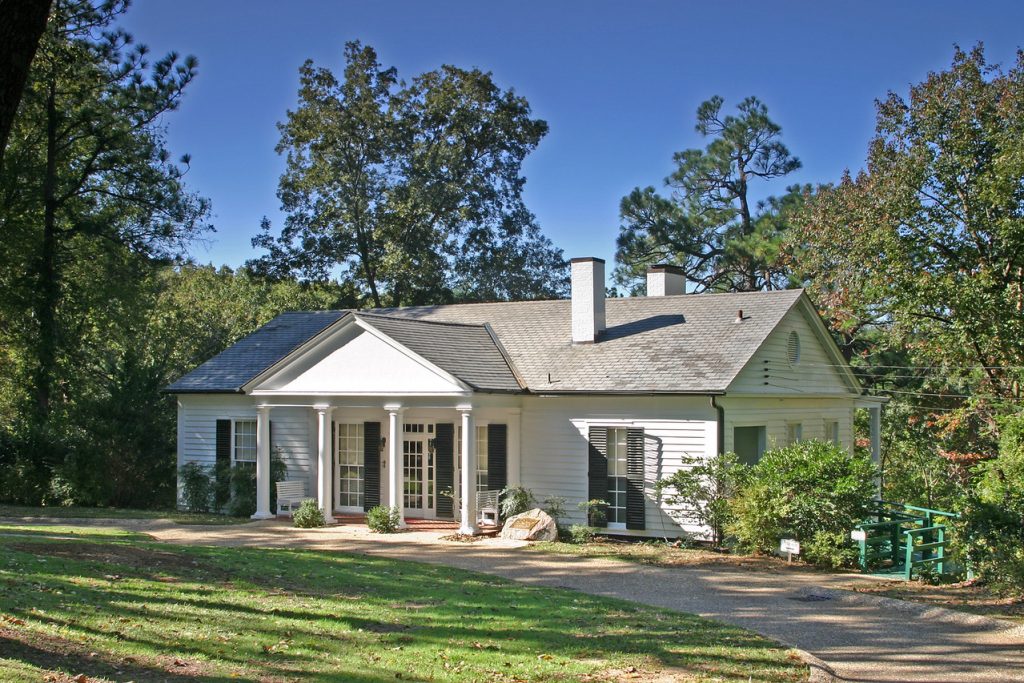 FDR ordered the construction of a home himself at Warm Springs in 1932. During his presidency, it became known as the “Little White House.” Source: Georgia State Parks and Historic Sites

In 1924, a young politician arrived in Warm Springs, Georgia. Franklin D. Roosevelt had contracted infantile paralysis, or polio, three years earlier and lost the use of his legs. He had heard that the warm pools at this location might cure him, and, desperate, decided to give it a try. While the pools didn’t restore the full use of his legs, they seemed to improve his mobility. Two years later, he purchased the resort and later created the Warm Springs Foundation. Through effective therapy and treatment, Roosevelt eventually regained his strength and limited mobility. Eight years after his first visit to Warm Spring, he was elected president of the United States.

As Roosevelt’s political career grew, so too did the Warm Springs Foundation, later renamed the National Foundation for Infantile Paralysis. The foundation built a hospital at the site specifically for treating polio, and established the “March of Dimes.” The foundation helped fund the development of Jonas Salk’s polio vaccine. Within two years of the vaccine’s introduction, polio infections dropped by 90% in the United States. Unfortunately, Roosevelt did not live to see this future become a reality. He died at Warm Springs in 1945. Today, the Georgia Department of Natural Resources State Parks and Historic Site preserves the home the former president built for himself at the site.

Today, we are fighting the pandemic primarily in places like hospitals, nursing homes, and private residences. It is too soon to say how we will use the physical landscape to remember and reflect upon our struggle against COVID-19, but no doubt that it will become part of our national heritage and memory.

Confrontation with the Past: The Legacy of American Indian Boarding Schools in the United States
The Origin of Vaccines – Or, Why We Have Cows to Thank
(Re)building Museums: Reflections on the Mid-Atlantic Association of Museums 2021 Symposium
Chronicling Health and History: HAI’s Decades-Long Collaboration with the NIH