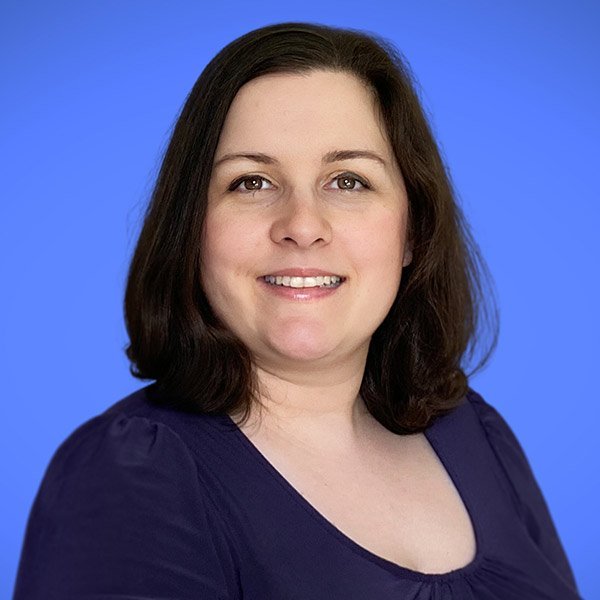 “As a fearless problem solver and analytical thinker, I thrive when assisting clients in resolving questions at issue in legal disputes.”

Her research specialties include:

She has also completed historical research and content development projects for clients such as:

Before joining HAI in late 2009, Kim assisted with government contract work and bid proposals as an operations assistant at Trace Systems. She also worked as a program intern at the Center for International Policy in Washington, D.C., where she contributed to program reports and successfully organized three conferences.

Kim holds a bachelor’s degree in history and international studies from St. Mary’s College of Maryland. Her senior thesis, “Subduing an Idealistic President’s Attempt to Assert Guatemalan Sovereignty: The United States and the 1954 Coup,” focused on rationales for the coup from U.S. and Guatemalan perspectives. Kim also studied abroad at the Institute for Central American Development Studies in San Jose, Costa Rica, where she interned for the journal Mesoamerica. In addition to her studies, Kim rowed crew and served as the novice women’s coach where she planned on-land workouts, on-water drills, and effectively communicated instructions to a team of 25 first-year rowers.

Back to Our Team