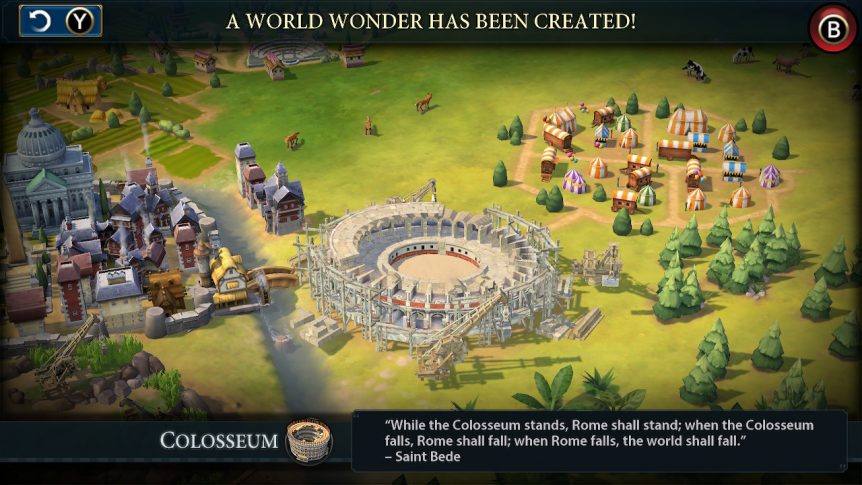 Whether battling famous figures in the Assassin’s Creed series, storming the beaches of Normandy in the Medal of Honor and Call of Duty franchises, or leading a people from prehistoric times into the not-too-distant future in Civilization, developers have long set video game experiences within the past.

Historical elements aren’t just for a particular genre of video game experience: historically-informed games range from dense, graphically intense computer and high-end console games to small, mobile experiences. The games can directly take place in historical eras, referencing historical people, places, and events, or loosely draw upon them for inspiration. Games ranging from The Witcher series to the Pokémon games use elements of historic eras but are set in otherwise fantastical worlds. History-inspired games are often successful as well, with Civilization 6 selling over 5.5 million copies, and The Witcher 3 selling over 28 million copies.

The popularity of these games presents a unique opportunity for historians. Video games can spark a gamers’ interest in history, and historians can use that interest to share related historical facts and knowledge, either independently, or by working directly with game developers on future titles. 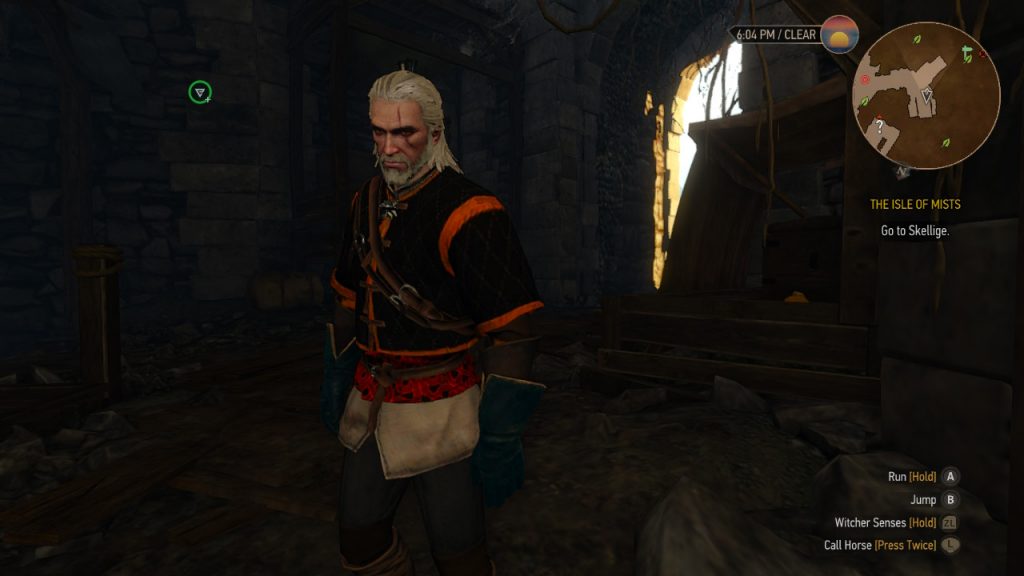 Why do developers include history in video games?

For decades, video games have provided players with information and experiences based on the past. But why are so many video games based, at least to some extent, on historical facts?

On the one hand, drawing directly from history makes video game world-building easier: loosely using existing people, places, and narratives creates an excellent foundation on which to flesh out details and focus more on game mechanics, graphics, and storytelling.

For example, Call of Duty: Warzone completely recreated a map of Alcatraz Island without mentioning anywhere in-game that they had done so, providing one of their most popular game maps with most of the layout done for them. And for those who do recognize it’s Alcatraz, there’s a deeper meaning, drawing them closer to the content.

Taking advantage of that deeper connection isn’t always incidental. Explicitly using historical content can also help make the material more accessible and feel more familiar, as gamers may connect more instantly with certain real or realistic settings and lore when they have prior experience. When done well, this essentially works as a marketing tactic to help attract and retain more players.

So we can understand the benefits for game developers when applying historical content to a video game, but what’s in it for gamers?

The benefits of history in video games

In addition to being fun and enjoyable, history-based games offer players experiences which can help with retaining information and building empathy for people in the past.  A well-designed game can even prompt a player to begin or continue researching the eras, historical figures, and locations they visit in-game. Studies have highlighted the importance of this experiential learning. Video games, even if not 100% accurate, immerse players in a world that can create lasting memories.

The in-game encyclopedias for games like Civilization often contain vast amounts of historical information, that, when well-researched, offers an array of facts to complement the gaming experience. Likewise, the “discovery tours” in the Assassin’s Creed games provide facts about the locations present in the game as well as actual artifacts from museums. Games can inspire students to want to learn more about a topic, whether that’s buying a book about it, or taking a class.

From personal experience, the 2006 Nintendo DS game, Age of Empires: The Age of Kings, introduced me to historical figures like Minamoto no Yoshitsune and Salah ad-Din (also known as Saladin) years before I encountered them in a school textbook. The campaigns offered greater immersion and more information than what ended up being covered in class. While other aspects of high school world history have faded, the story of Yoshitsune’s efforts to unify Japan and Saladin’s efforts to build an empire and reclaim Jerusalem remain etched in my mind. 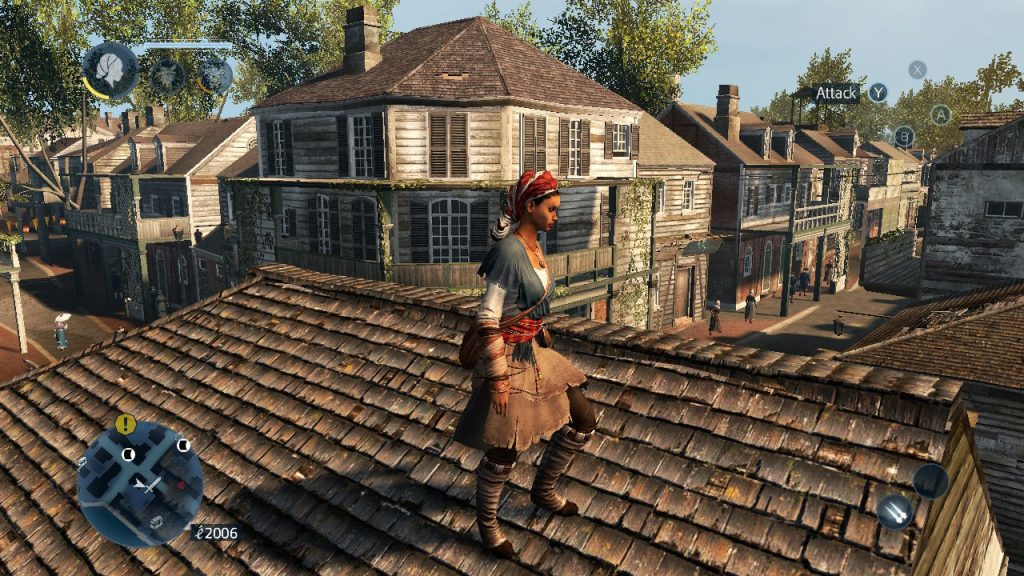 While historic games can help illuminate historical eras, people, and events, they also often take many liberties. When marketing considerations are a core intent for using history in a game, it can at times come into conflict with the literal historical accuracy. Video games are meant for entertainment and development teams often need to make changes for an experience to be fun to play. When efficiency and experience come up against historical perfection, the design concerns win most of the time.

In the beautifully rendered Norte Dame Cathedral of Assassin’s Creed: Unity, there are still limitations that no reasonable gamer would expect the developers to exceed. While the cathedral in the game is striking, designers admitted to tweaking it to make climbing easier and make it more visually interesting and “sexy.”

The complexity of historical systems also requires simplification in order to fit into a game format. In the PC game, Medieval II: Total War, a player playing as England can maintain a standing army in an era when most militaries were made up of part-time levies that only served for part of the year or hired mercenaries that departed at the end of a campaign. Trying to design such a system for a video game, and keep it fun, would be a challenge for even the most experienced of developers.

Games often take creative liberties with their depictions of individuals in order to provide a balanced experience. In the Civilization games, each faction has a “leader” who guides it through thousands of years of history (and who never ages). In real life, Mahatma Gandhi, the head of the Indian faction, was an avowed and well-known pacifist. In the game, like other leaders, he will threaten to wipe the player off the face of the earth and is not above launching a nuclear strike.

The downsides of history in video games

As discussed by Historian Bret Devereaux in an article about Europa Universalis IV, game systems can sometimes be misunderstood as historical systems with aspects like the in-game economy being mistaken for an accurate and comprehensive representation of a historical state’s economy. Key aspects of life are often entirely missing, potentially causing the player to discount their importance. Games can also feature stereotypes or present misleading ideas about cultures. For example, the original Oregon Trail, while a beloved game for generations of students and teachers, also featured dated and inaccurate portrayals of Native Americans.

The inaccuracies present in many video games are not unique to the genre and are often found in other types of media including films, tv shows, and historical fiction novels. As much of the information is anecdotal, there also remains much that historians do not know about what information players are taking away from these games.

Do players walk away from Assassin’s Creed believing that a secret order of assassins is responsible for most of history’s famous murders? Probably not. Do players walk away from Medieval II: Total War believing that large permanent armies were an option for an English monarch in the eleventh century? Possibly, but more research needs to be done. Currently, much of the data on this topic comes down to observations and anecdotes. 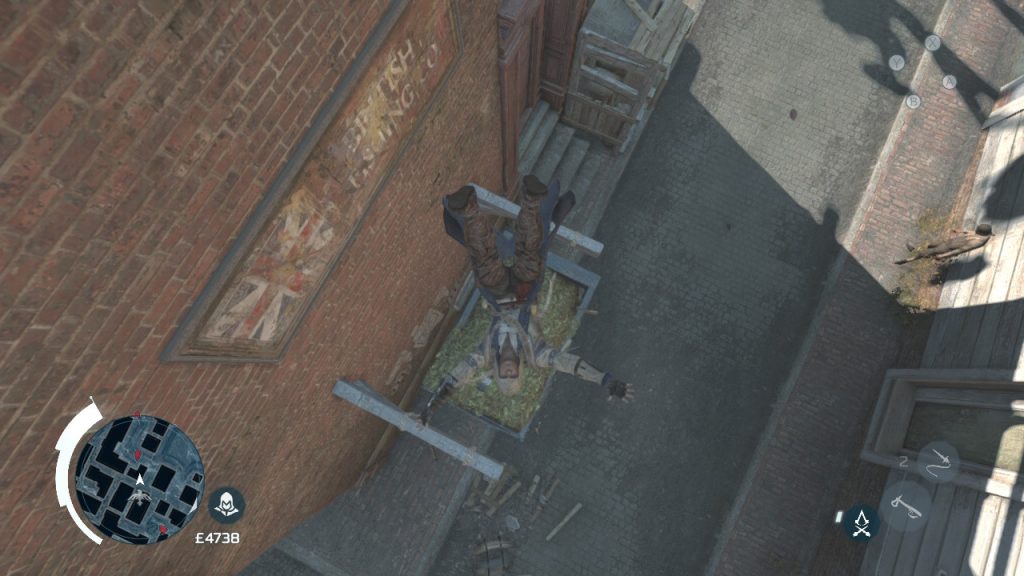 Assassin’s Creed players also hopefully know that a cart with hay is not a viable method of cushioning a fall from a tall building.

How historians can leverage history in video games

One aspect of history-inspired video games is clear: they are not going away. These games continue to sell and their popularity offers historians a chance to share their insights with the public, providing players with a chance to learn what’s accurate, what’s disputed, and what was made up to make the game playable.  Engaging with these games offers a chance to correct misperceptions while also highlighting the work that historians do to study and share information about the past. 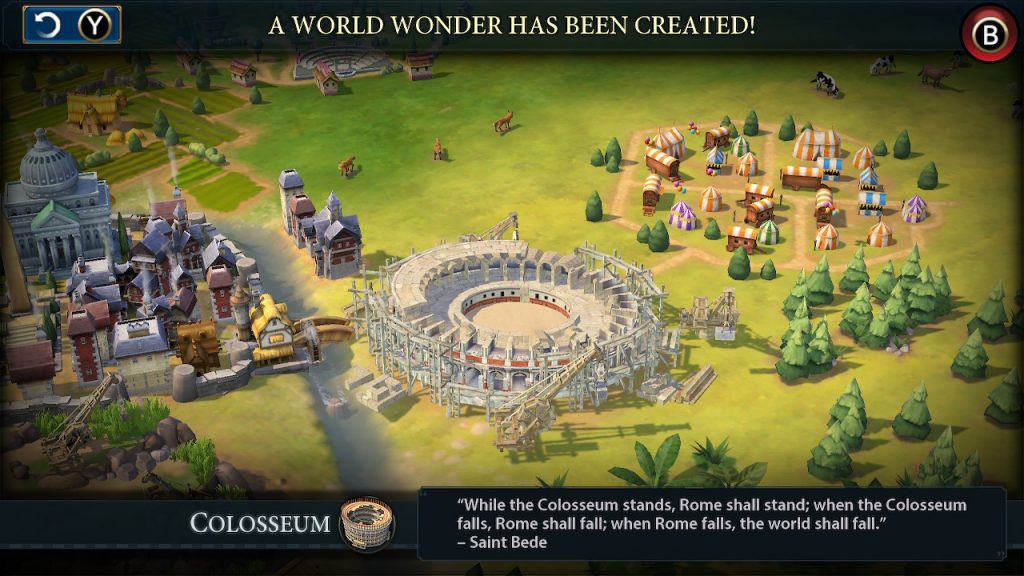 The Civilization series allows players to “build” notable monuments and structures from throughout human history.

There are many ways for historians to engage with video games. Sometimes, developers are open to collaborating directly. The team behind the new Oregon Trail game worked with historians and tribal representatives to present a more inclusive and accurate depiction of the nineteenth century.

In other instances, historians can use their platforms to discuss games. Bret Devereaux’s discussion of Assassin’s Creed: Valhalla provides a balanced take on the game, highlighting what it gets right about 9th century England, and what it gets wrong.

Historians working in or with museums can even help pull together temporary exhibits that tie into video games relevant to the site, potentially drawing in new audiences.

While no game will ever be completely historically accurate, by working with developers or using their own platforms, historians can address misconceptions, highlight insights, and provide relevant context.  Through the efforts of historians, players can return to their favorite games better informed about the history behind them, and, hopefully, excited to learn more about that history once the game is finished.