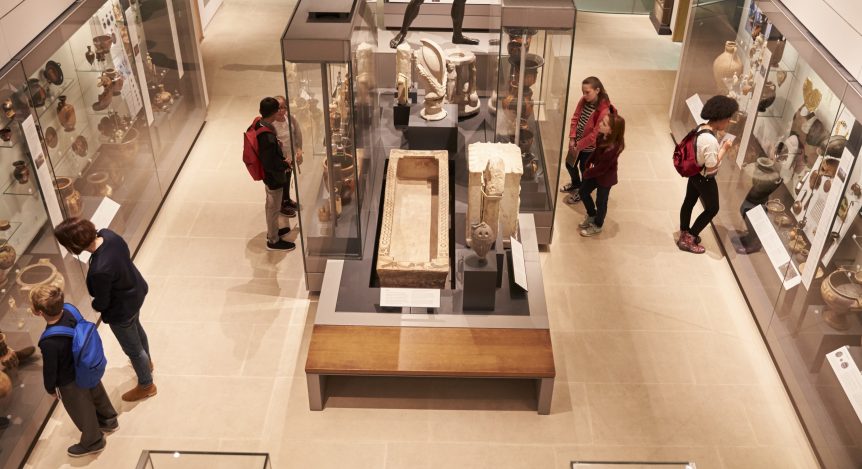 Today is the 40th anniversary of the founding of the National Council of Public History (NCPH). HAI is just a year younger—we will turn 40 in 2021. In honor of this milestone, today we’re looking back on the field on public history: where it began, how it has developed, and where it is going next. 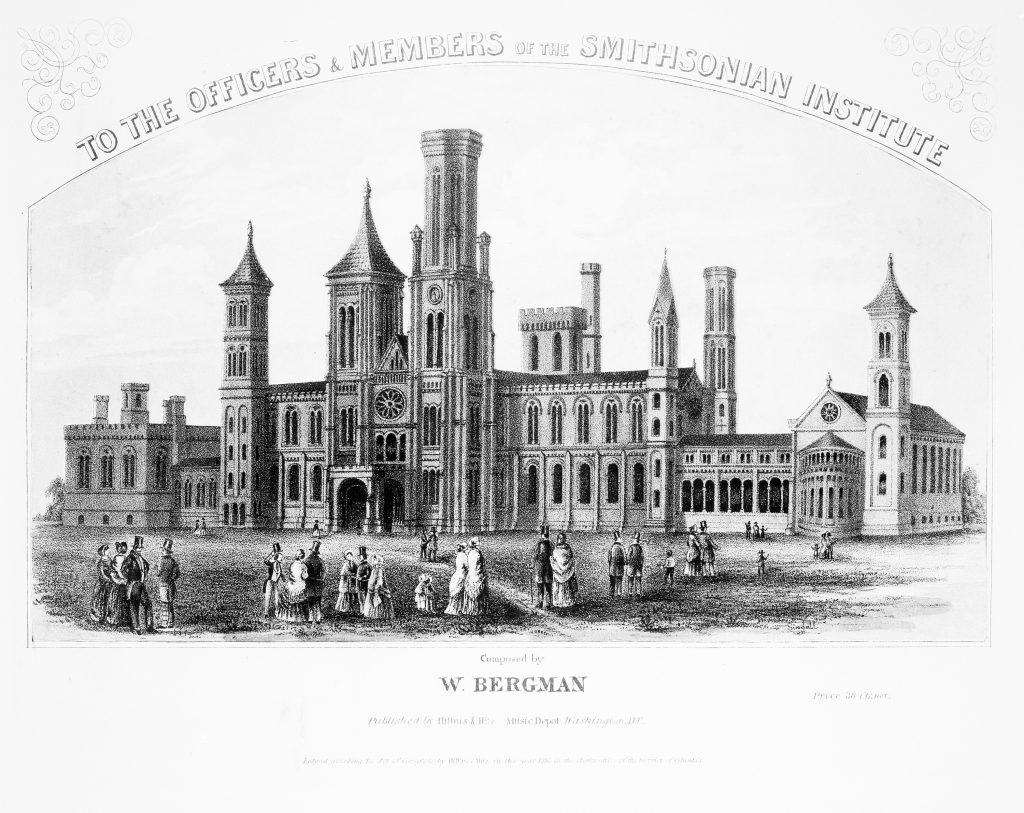 While public history as an academic and professional field is fairly young, historians have been working with the public outside of colleges and universities for well over a century. The earliest practitioners were largely non-academics concerned with preserving their local or personal heritage. Early historic preservation focused on homes and businesses of America’s revolutionaries—George Washington’s Mount Vernon, for instance, first opened to the public as a historic site in 1858. In the following years, interest in state and local history blossomed. In 1904, the predecessor to the American Association of State and Local History (AASLH) was formed. This organization, known as the Conference of State and Local Historical Societies, indicated the seriousness with which non-academically trained historians took their work.

Alongside “amateur” historians, academically-trained historians began to engage with the public. These historians found work in the National Park Service and in federal agencies and departments where they wrote institutional histories and played an active role in public policy. It wasn’t until the 1970s, however, that the term “public historians” came into use.

The foundation of the public history movement is most often attributed to the job crisis of the mid-1970s. A combination of general public disinterest in history, economic recession, falling membership in professional organizations such as the American Historical Society, and an uneasy ratio of history Ph.D. students to academic jobs sent the field of history into a tailspin. University departments began to look for new ways to guarantee employment to their graduates. They turned their gaze to “alternative careers” outside of academia. The umbrella of public history soon expanded to include the field of cultural resources management, encompassing museums, archives, and historic preservation. Soon, public historians turned to oral history as well, a movement that was evolving simultaneously. 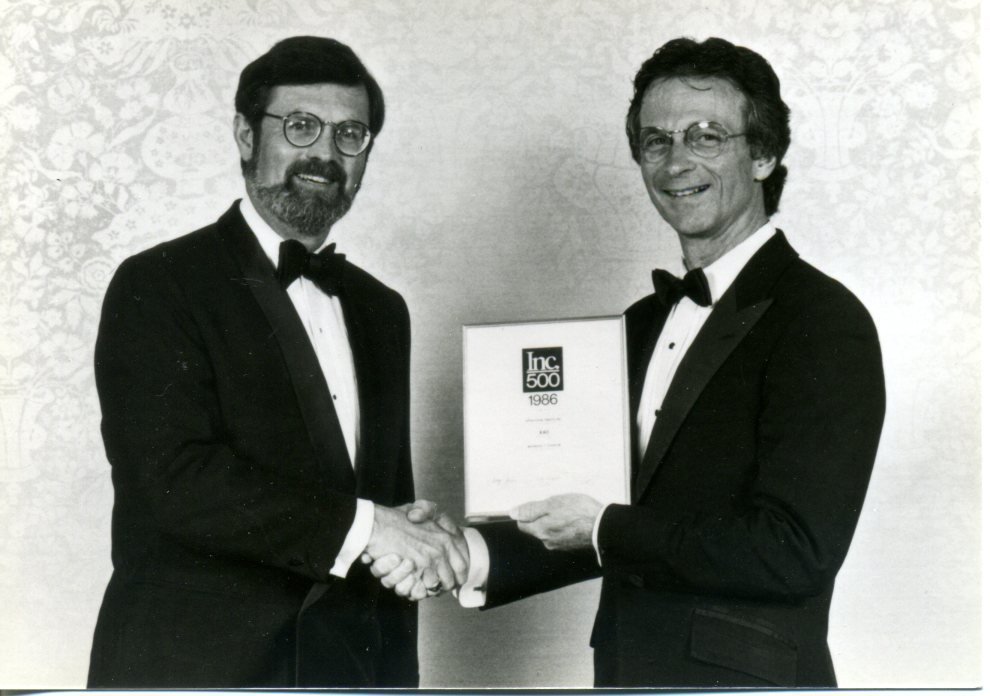 One of HAI’s co-founders, Dr. Phil Cantelon (left)—seen here accepting an Inc. award on behalf of the company in 1986—also helped found the NCPH. He cast the motion to form the organization and served as its first executive secretary.

During the late 1970s and early 1980s, the earliest public history institutions were founded. These included the first graduate programs at the University of California Santa Barbara and Carnegie-Mellon University in Pittsburgh. Early practitioners soon formed professional organizations such as NCPH. Annual NCPH conferences have supported practitioners and helped define the field, its challenges and rewards, and its ethical duties.

Over the past decades, the field of public history has evolved, expanded, and redefined itself. Today, graduate students can earn Public History degrees at over 130 colleges and universities. The methods of public history have matured as well. Public history at its core is a collaborative, research-driven profession. Public historians facilitate interpretation—and reinterpretation—through engagement with primary sources and with their audiences and stakeholders. They do the important work of uncovering and telling stories that explore the past, shedding light on the human experience.