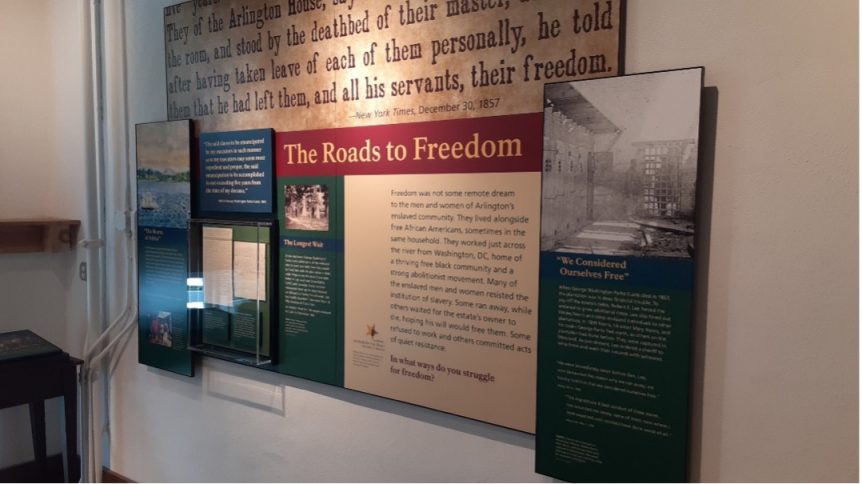 After years of closure, Arlington House has recently reopened, including new content developed in partnership with History Associates. 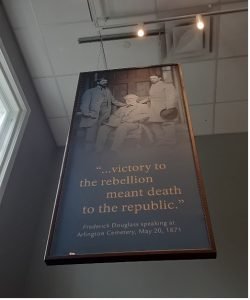 After years of renovations and updates, Arlington House reopened to the public on Tuesday, June 8 with an expanded interpretive scope. The historic site tells the story of the enslaved community at the site, their descendants, the Lee-Custis family that enslaved them, the Civil War, and the creation of Arlington National Cemetery, built on land formerly owned by the Custis family. Visitors to the site learn about how enslaved people resisted oppression, their efforts to chart new destinies after the Civil War, and how they helped shape Arlington County and Washington, DC. Visitors also learn about Robert E. Lee, his decision to join the Confederacy, his participation in and involvement with slavery, and his surrender and efforts to persuade other Confederates to stop their violent resistance to the United States during the Civil War.

History Associates Incorporated (HAI) is honored to have served on the content development team for this project, which involved exhibit concepting, drafting text panels and captions, and image acquisition. HAI worked closely with the National Park Service (NPS) and exhibit designer and long-time partner, HealyKohler Design, to help create new exhibit content in the mansion, North and South Slave Quarters, and the Museum and Arlington House (located in the Potting Shed). The team also participated in discussions with major stakeholders, including descendants of the enslaved community, to help create a vision that was inclusive, powerful, and based on the most current historical research.

Creating content to tell the compelling, complicated, and relevant story of this site was an involved process requiring numerous meetings with the park to go over and discuss every image, artifact, and word. The team sourced images from repositories like the Virginia Museum of History and Culture, West Point, Colonial Williamsburg, and Mount Vernon, among others, to create a strong visual component to help engage visitors.

HAI’s work was part of a broader $12.5 million restoration effort to repair and restore the site and ensure its physical integrity. The work included extensive archeological studies as well as masonry repairs to the site and rehabilitation of exterior surfaces. The NPS also gathered new artifacts to tell a more inclusive history of the site.

Arlington House: The Robert E. Lee Memorial preserves and tells the story of those who lived and worked at the Arlington Plantation before, during, and after the Civil War. Constructed by enslaved workers and hired craftsmen on the orders of George Washington Parke Custis, the home served as a shrine and museum to George Washington, who was Custis’s step-grandfather. During the time the Custis family lived at the site, they enslaved over 100 people who lived and worked on the plantation. Custis’s daughter, Mary Anne Custis, married Robert E. Lee. When Civil War hostilities commenced and Lee joined the Confederacy, the US government took control of the property and transformed it into a Freedman’s Village and Arlington National Cemetery. The US Army took over management of the former plantation buildings, which were eventually transferred to the National Park Service. Today, the NPS continues to operate the site and welcomes over 500,000 visitors each year. The site includes the mansion, slave quarters, a museum, and a bookstore. To tour the mansion, guests need to make a reservation at recreation.gov. 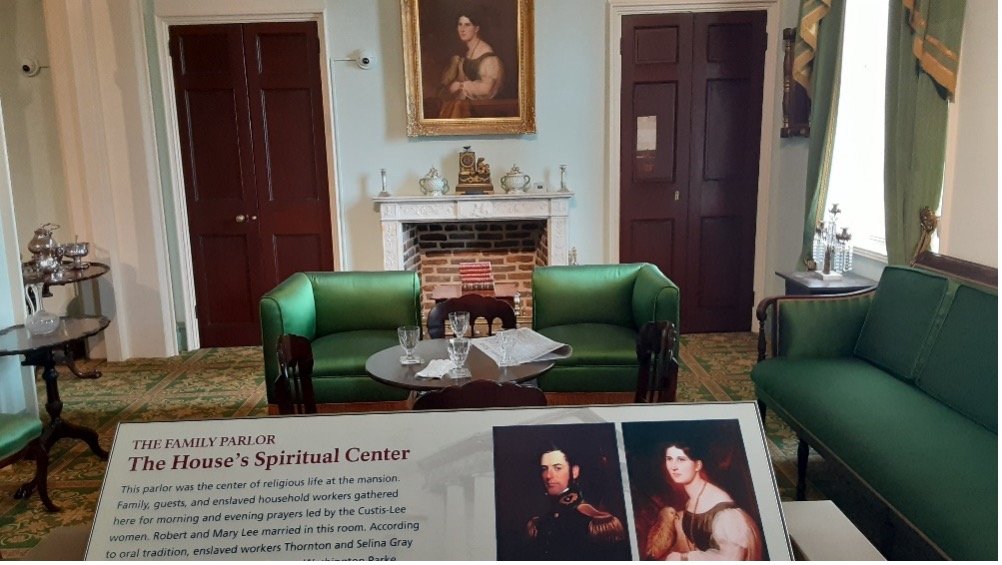