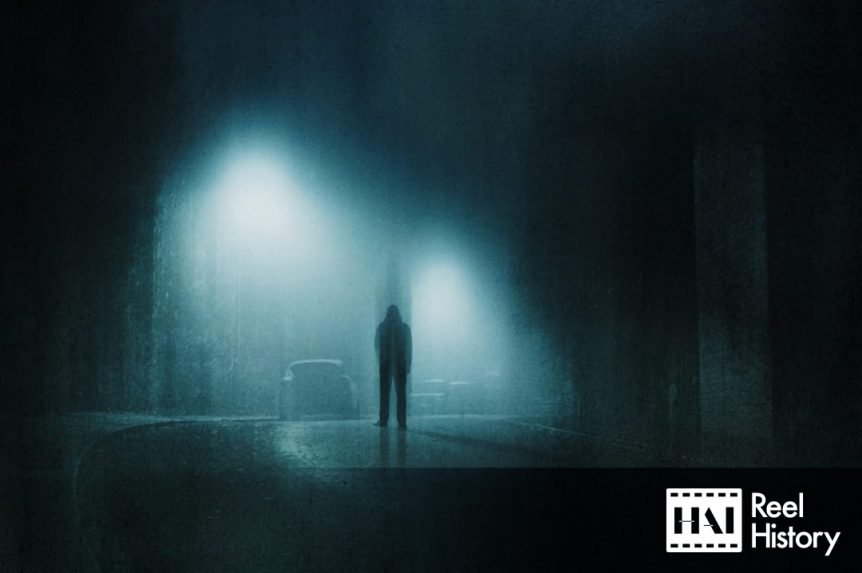 The Halloween edition of HAI’s Reel History is all about—what else?—Halloween, the 1978 slasher film that made Michael Myers a household name.

A sequel to that film is in theaters now and trying to scare up huge box office numbers. Jamie Lee Curtis returns to the role that made her famous. Halloween Ends promises to be the final installment of the series as “the saga of Michael Myers and Laurie Strode comes to a spine-chilling climax.”

But we’re public historians/archivists at HAI’s Reel History, so we find ourselves drawn back to Haddonfield, Illinois, as it was in the good, old, frightening days of the late 1970s.

Of course, Haddonfield is a fictional town created with help from Hollywood magic and a location scout on a strict budget. In reality, the classic movie by writer/director John Carpenter was filmed in neighborhoods in and around Los Angeles and Pasadena. 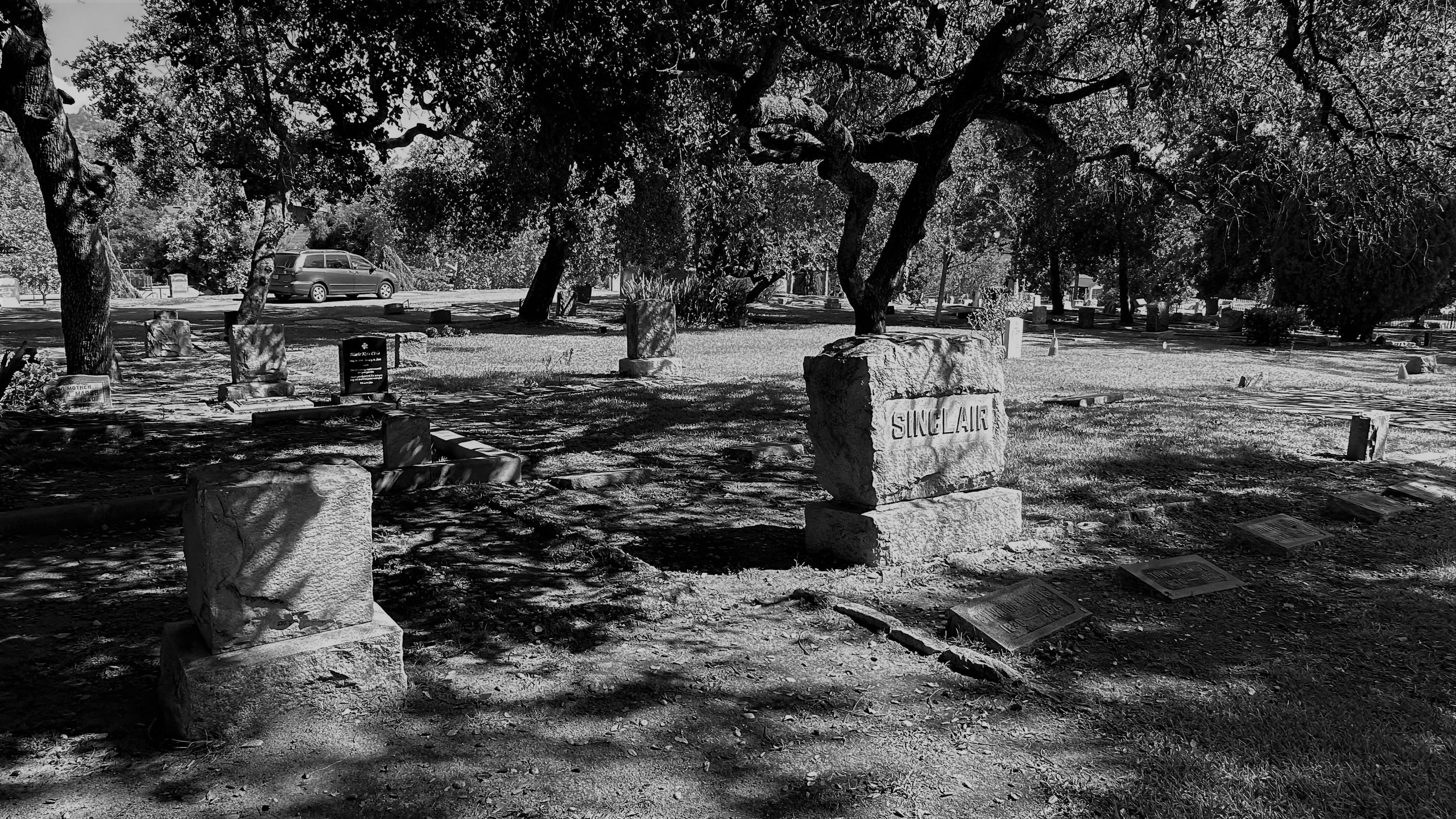 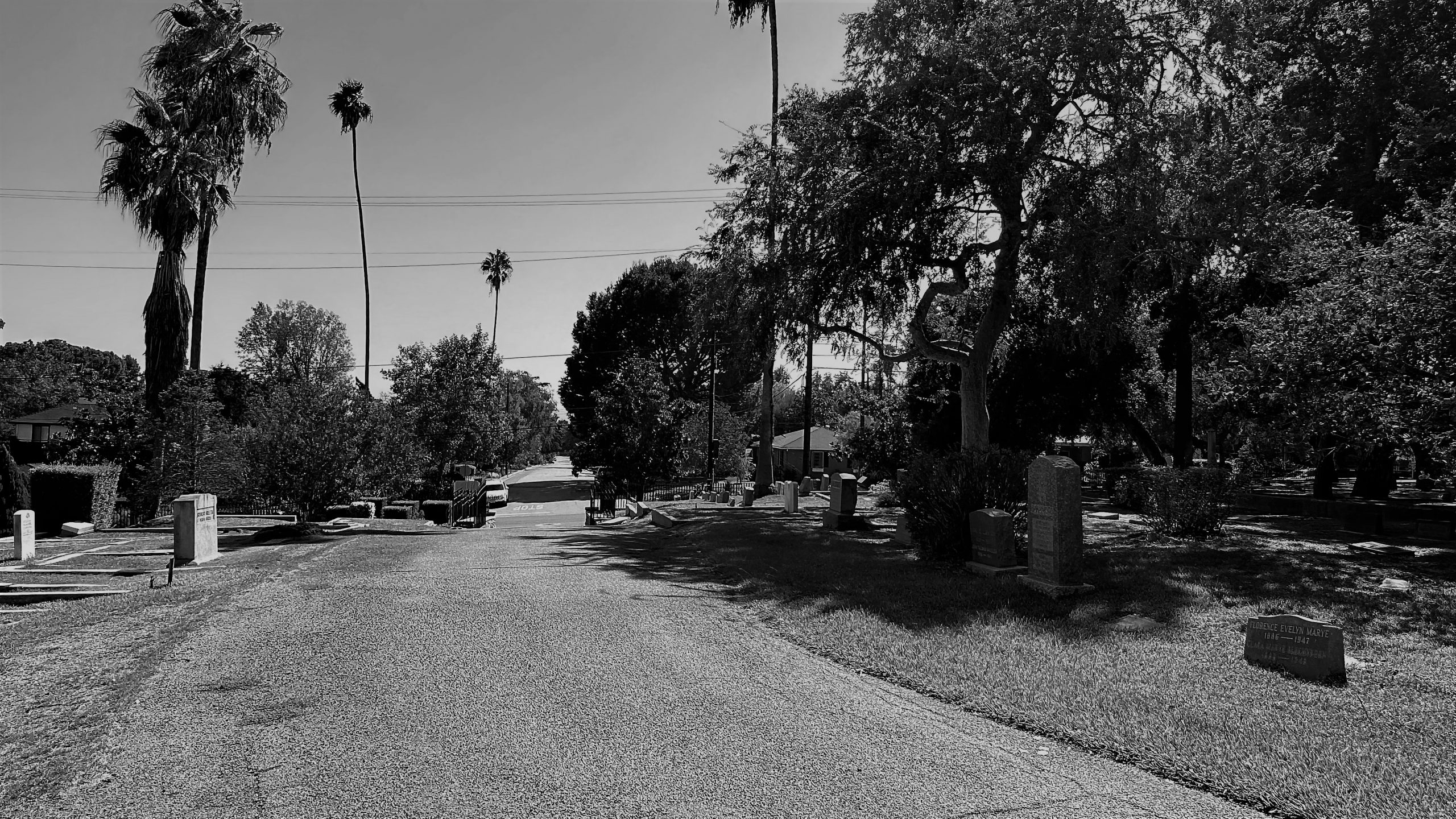 Just as Michael relentlessly stalks Laurie in the movie, HAI’s Reel History Host Brandon Werts, a public historian/archivist at HAI, and a camera crew scoured the suburbs to find the real places where suspenseful and grisly on-screen action happened:

HAI’s Reel History provides behind-the-scenes tours of each location, including close-up views of where many of the movie’s pivotal scenes were shot. You’re going to get a full Halloween experience.

What? That’s not scary enough for you? You want more?

You must have frightfully good luck because HAI’s Reel History has other surprises that go even further back than the hair-raising 1970s. Prepare to learn not just about Halloween, but also about the changes in Hollywood that made movies like it possible.

So get ready for a blood-curdling tour through Hollywood’s past from HAI’s Reel History.

About The Series: Reel History with HAI is a video series analyzing the historicity of film, television, and video games. Through the lens of “What did this media get right?” rather than “What did it get wrong?”, the trained Historians and Archivists of the HAI team dive into the facts behind both your favorite films, shows, and games as well as more obscure media you’ll soon be itching to learn more about. We answer your most pressing questions about who, what, when, where, and how concerning media sources from the 1900s to today. “Did that really happen? Could it have happened that way? Where did they get that information? Is that really how Historians/Archivists/Researchers work?” The possibilities are endless!

What Does Digital Museum Exhibit Content Development Look Like?
Reasons Every Enterprise Company Needs An Official Corporate History
Can Your Museum Take Its Collections Digital?
Creating a Corporate Anniversary Exhibit for HAI