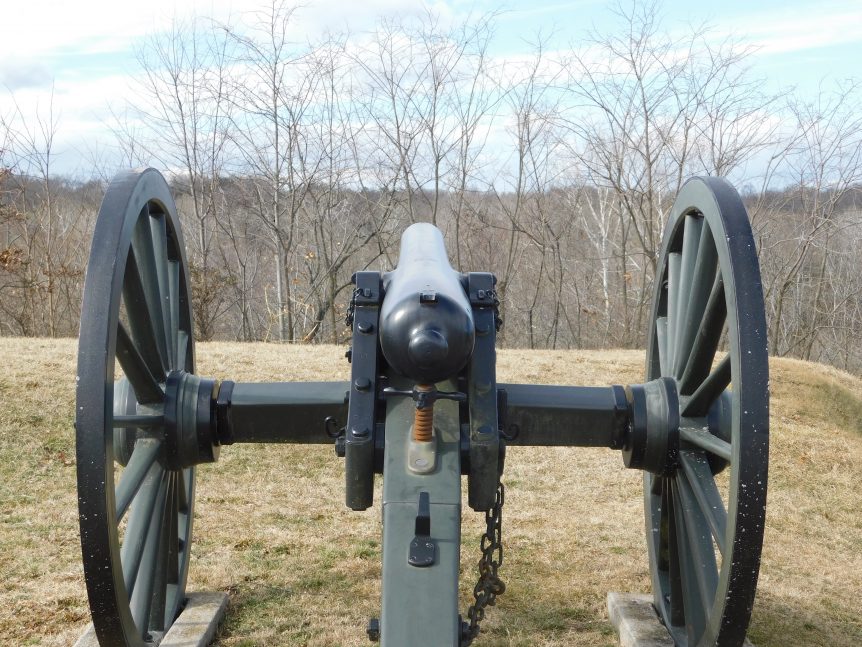 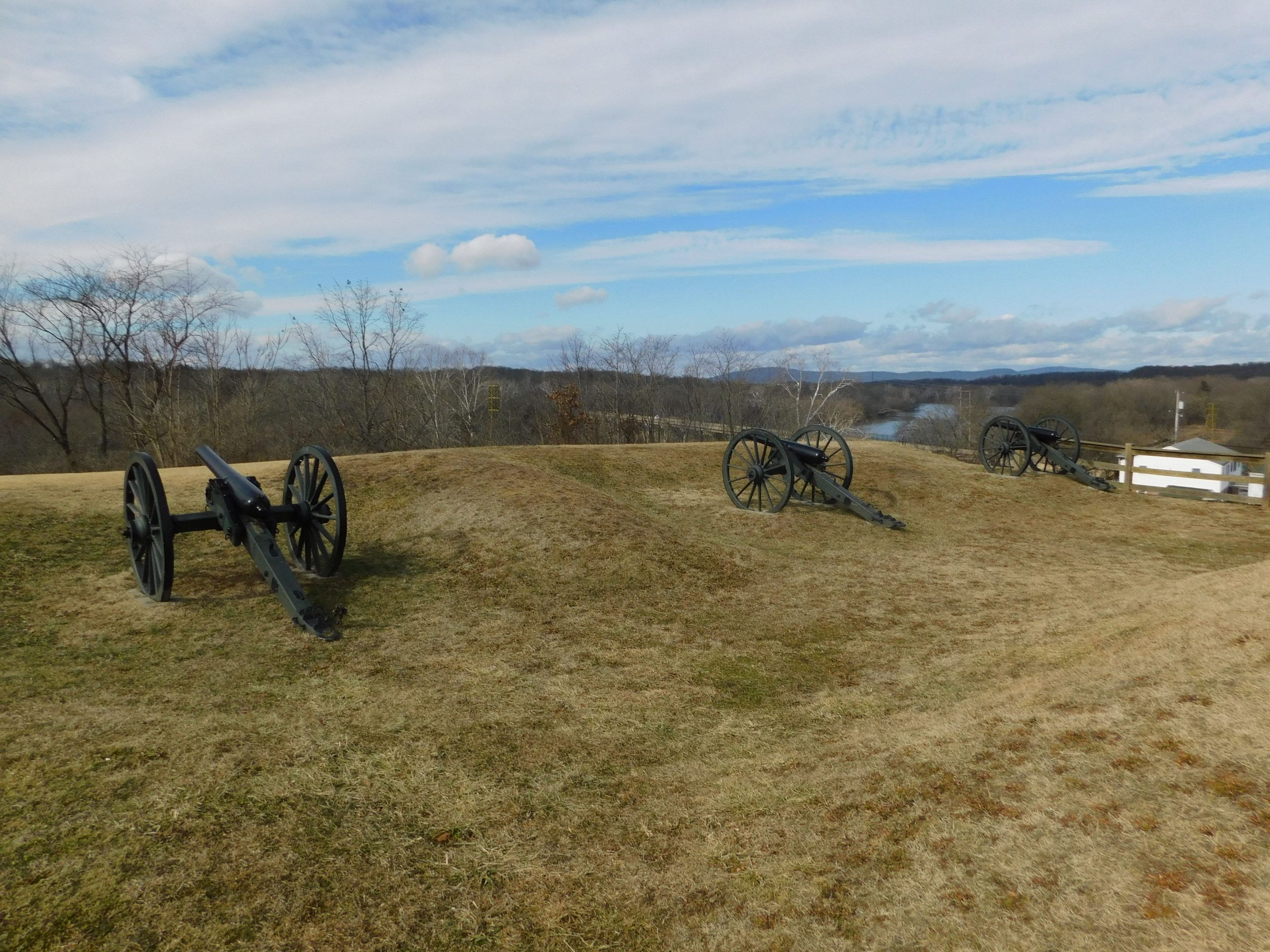 In July 1863, a tired and defeated Army of Northern Virginia arrived at the banks of the Potomac River at Williamsport, Maryland. Its invasion of the North, its second in two years, had met a bloody end at the Battle of Gettysburg in nearby Pennsylvania. Now it limped back towards Virginia, pursued by the battered but victorious Army of the Potomac. As the Confederates attempted to make their escape across the river, the two sides clashed at the Battle of Falling Waters. During the fighting, General J. Johnston Pettigrew, who only a few days earlier had survived Pickett’s Charge, was mortally wounded. The rearguard action by the Confederates allowed General Lee’s Army to escape across the river. The Army of the Potomac and the Army of Northern Virginia would continue to fight until the surrender at Appomattox in April 1865. With the battle over, residents moved on, and the battlefield was mostly forgotten. 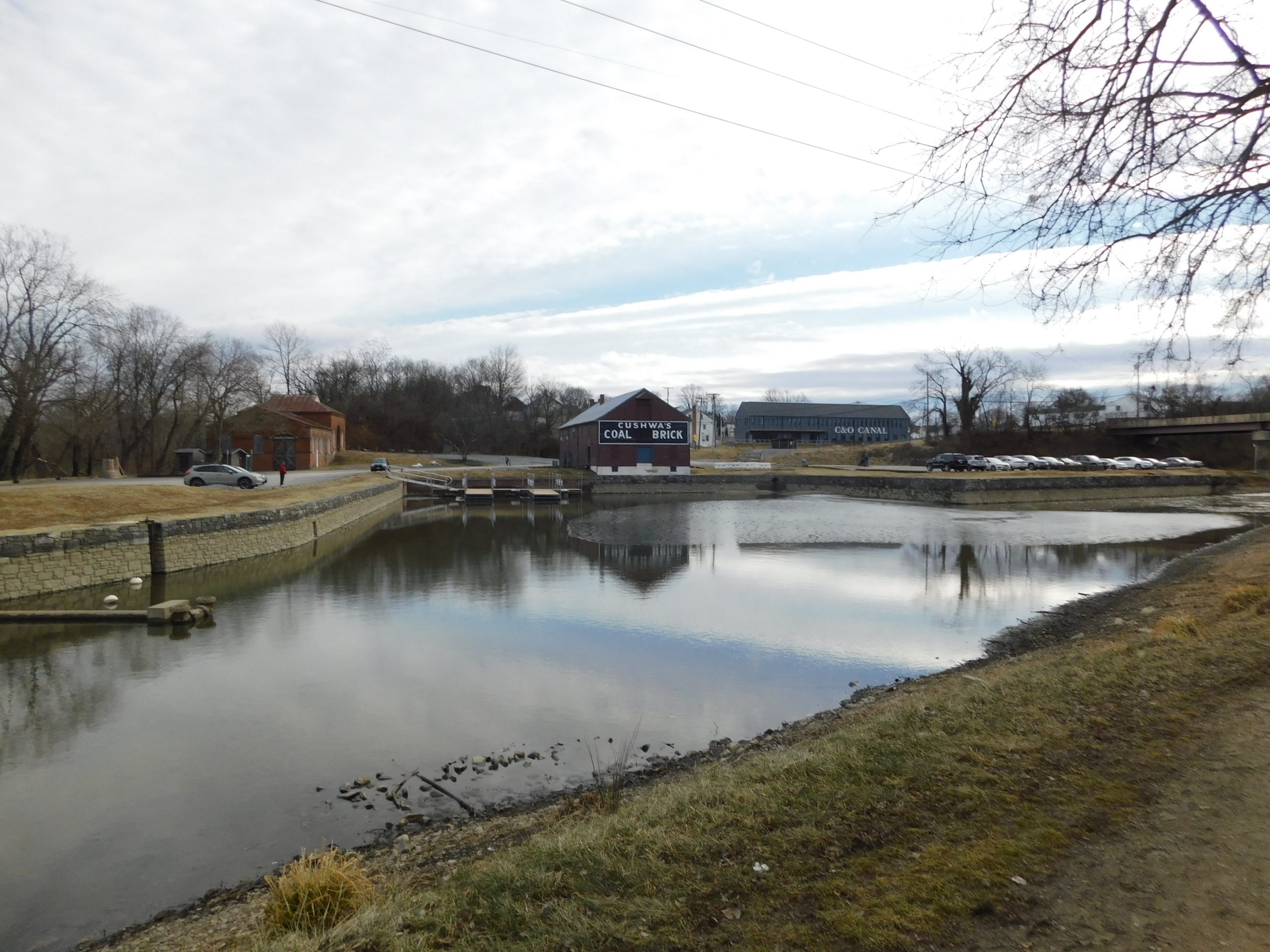 Still, the memory of the battle endured. The Battle of Falling Waters 1864 Foundation, Inc. has worked to preserve the battlefield and educate the public on its significance. Together with Preservation Maryland and the American Battlefield Trust, the group saved several acres of land where some of the fiercest fighting occurred. However, a preservation and consensus-building study commissioned by Preservation Maryland revealed several major challenges, including community concerns about potential high visitation to damage to adjacent private property. To address the challenge of how to best connect the battle’s history with visitors while addressing residents’ concerns, Preservation Maryland hired History Associates Inc. (HAI) to conduct an interpretive reconnaissance survey and come up with recommendations.

HAI conducted a workshop with key stakeholders and benchmarking research on civil war sites with small physical footprints. The team also conducted a site visit to Williamsport to inspect the preserved land and view interpretation at the C&O Canal and other sites connected to the Confederate Army’s retreat. The team also reviewed data on visitation and tourism along the C&O Canal and in Washington County.

What emerged from the discussions and research was an innovative plan that enhances the interpretation of the Civil War in the area, while also respecting local wishes and concerns. Taking inspiration from Ox Hill Battlefield Park, the survey recommends that the preserved land on Falling Waters Road should feature an interpretive path with waysides interpreting the battle and key moments. Signage would let guests know where they can and cannot go and encourage respectful visitation practices. The end result would be a park that can serve as both a community resource for activities like dog walking, and running, while also serving as a place for visitors to spend an hour or two learning about the battlefield. 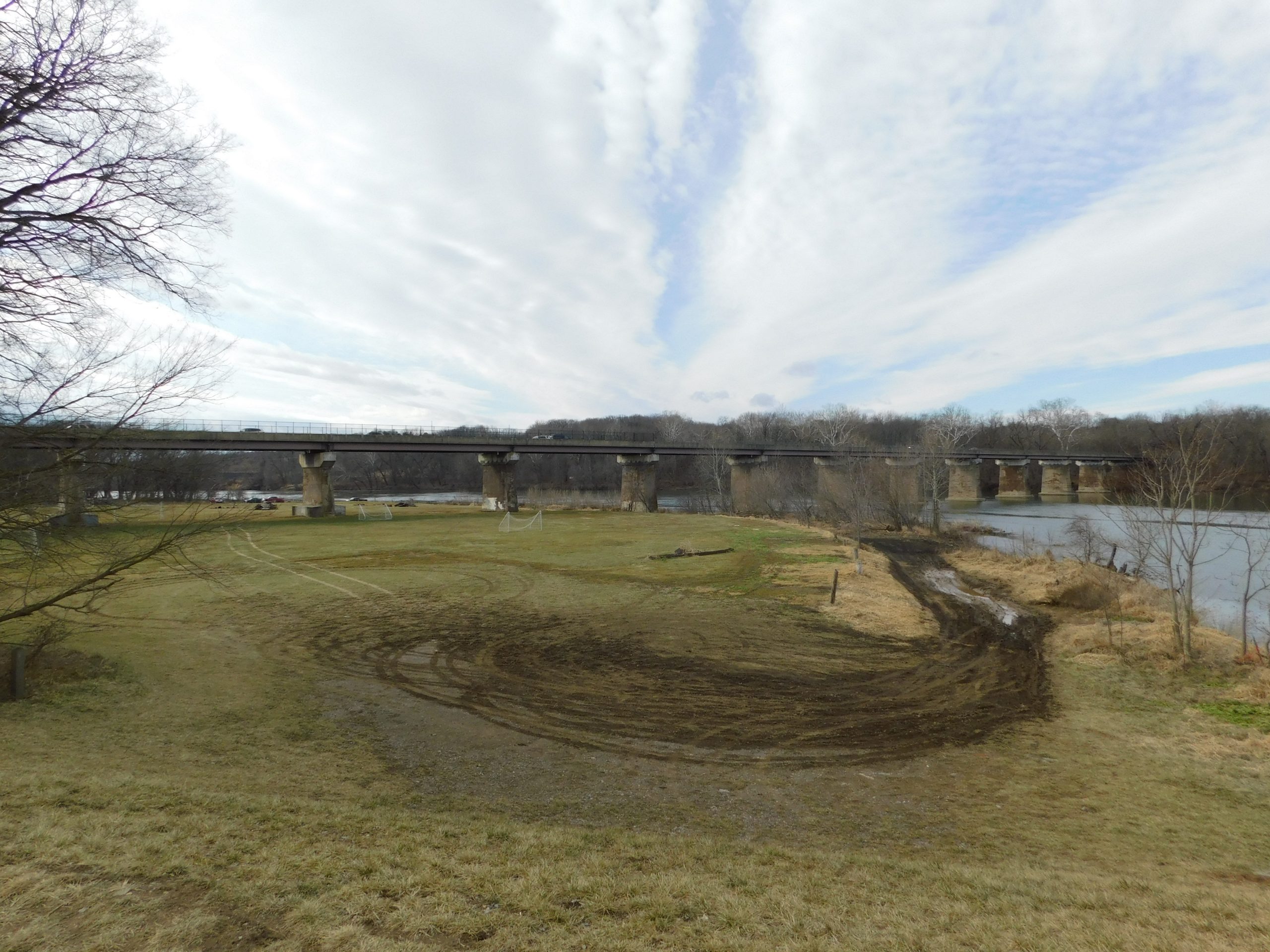 Some other ideas in the proposed plan, beyond the Falling Waters Road site, were a new family activity could link together the various locations connected with the Confederate retreat and Union pursuit in the aftermath of the Battle of Gettysburg. An augmented reality (AR) tour could help visitors immerse themselves in the world of 1863. A new school program, “Battle in My Backyard” would help connect students to local history, while a new brochure would link the Falling Waters area with other Civil War sites along the C&O Canal, like Harpers Ferry and Antietam. The plan also calls for further research on the experiences of Black communities in Maryland and how they evaded, endured, and resisted the Confederate invasion of 1863.

The new vision for Falling Waters Battlefield enhances its interpretation while respecting local wishes, laying out a plan that will make the story of the battlefield a true community resource. By utilizing data, stakeholder input, and best practices, it proposes a way forward for this historic area.